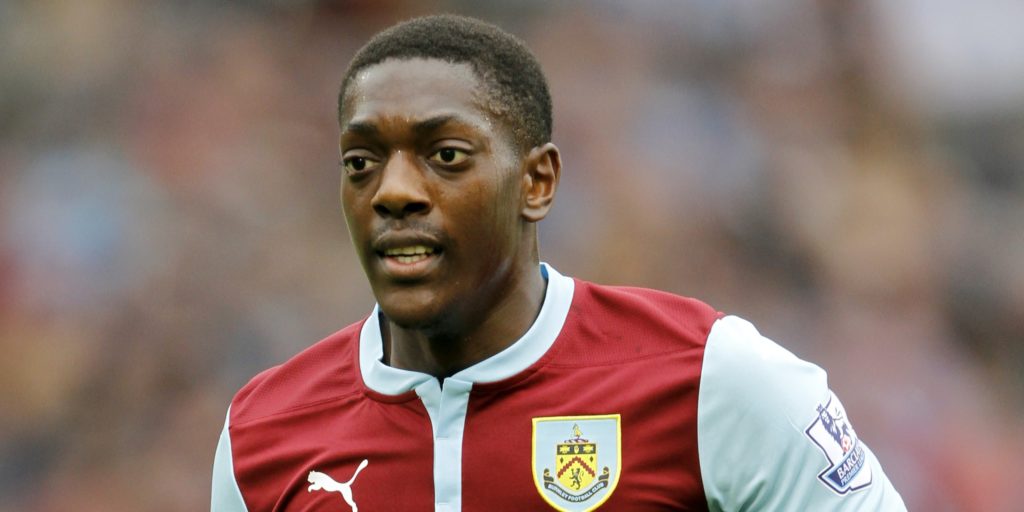 The 29-year-old retired from the game last summer to help protect his mental health.

Players should be given the right to refuse to return to action even if football’s ‘Project Restart’ proceeds amid the coronavirus pandemic, according to former Watford forward Marvin Sordell.

The 29-year-old, who retired from the game last summer to help protect his mental health, believes it must be a personal choice depending on a player’s individual circumstances.

He told the PA news agency: “Every single person has a different situation going on at home.

“Some people will be living on their own and they won’t have any responsibilities in that sense, or those fears that they may pass the virus onto somebody else if they contracted it themselves.

“And that’s fine, they’ll be eager to play and they don’t have to worry about certain things.

“I think all of those accounts need to be taken in, because you don’t need a situation where you’re forcing people to go back or they’re refusing to do things.”

Premier League clubs said on Friday they remain committed to restarting the 2019-20 season, but in a statement they said “it was agreed that the PFA, LMA, players and managers are key to this process and will be further consulted”.

Sordell, who was last week confirmed as a new member of the Football Association’s inclusion advisory board, added: “You have to respect people’s opinions in this. Many will say they earn a lot of money so they should just go and play.

Asked whether he would be happy to play if he was still a professional, Sordell said: “I would be uneasy about doing so. I’ve got two young kids – my daughter is about to turn three and my son is one.

“So for me I wouldn’t want to risk potentially bringing something back for the want to go and play football and entertain others. Of course I want to go and do my job and I love playing football, but some things are bigger than that.

“Of course there will be suggestions that players should just be away from their families for months, I don’t think that’s a reasonable ask, particularly with what’s going on at the moment.”

It is understood Premier League clubs have been told the only way to complete the season is for the remaining 92 matches to be played at neutral venues.

Sordell insisted that was sensible from a safety point of view, but not from a sporting integrity angle.

“You look at the historic teams of Manchester United playing at home,” he said.

“It’s the last 10 minutes of the game and the smaller side are going to be under pressure because the pitch is so big. They’ve been tired out – imagine now that game was Manchester United vs Blackburn or Bolton for example.

“Towards the end of the game the pitch is going to feel bigger and bigger for the opposition. Whereas you say that same game is now being played at Bournemouth – really tight pitch, it’s a completely different match.

“So in that sense it isn’t fair – a game that they would almost always see as three points, becomes very different. People may say ‘it’s just a football match’ – it is, but at the highest level, every single detail counts big and this is the difference between places, which obviously makes a massive difference financially as well.”