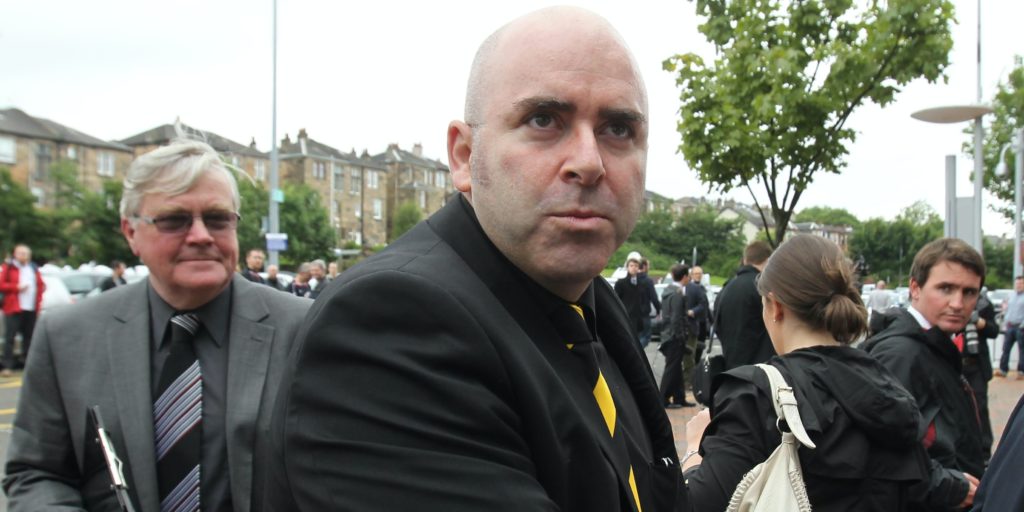 Rangers, allied with Hearts and Stranraer, have prompted an SPFL general meeting on May 12.

Alloa chairman Mike Mulraney has likened Rangers’ dispute with the Scottish league to “baldy men fighting over a comb”.

The Scottish Football Association vice-president believes the game has far bigger struggles to deal with during the pandemic than concerns over the Scottish Professional Football League’s vote to end the season.

Rangers, allied with Hearts and Stranraer, have prompted an SPFL general meeting on May 12 to decide whether there should be an independent investigation into the process around the vote.

Mulraney, a former SPFL board member, told BBC Radio Scotland’s Sportsound programme: “When people are trying to react to a process there are frustrations and harsh words spoken on all sides but in the context of what our game is facing, it’s white noise.

“It’s not really going to impact the long-term future of Scottish football.”

Rangers had called for SPFL chief executive Neil Doncaster and legal advisor Rod McKenzie to be suspended on the back of evidence which they have yet to produce and claimed some clubs had been “bullied” into voting for the resolution.

Mulraney, whose fellow Alloa board member Ewen Cameron sits on the SPFL board, said: “I saw very robust discussions on both sides of the debate and on a big decision like this, so there should be.”

He added: “Nobody is going to go through this period of time without looking back and wishing they had done some things differently.

“I’m more concerned about making sure we have 42 senior clubs when we get through this.”

Doncaster this weekend denied claims that Motherwell and Partick Thistle were loaned money by the SPFL in 2017.

The SPFL chief executive stated that both clubs received an advance on central payouts after Celtic agreed to accept delayed prize money, after both received less home games against Rangers and Celtic than budgeted for.

Rangers’ suggestion that clubs be loaned money based on anticipated finishes had been ruled too time-consuming and risky by the SPFL.