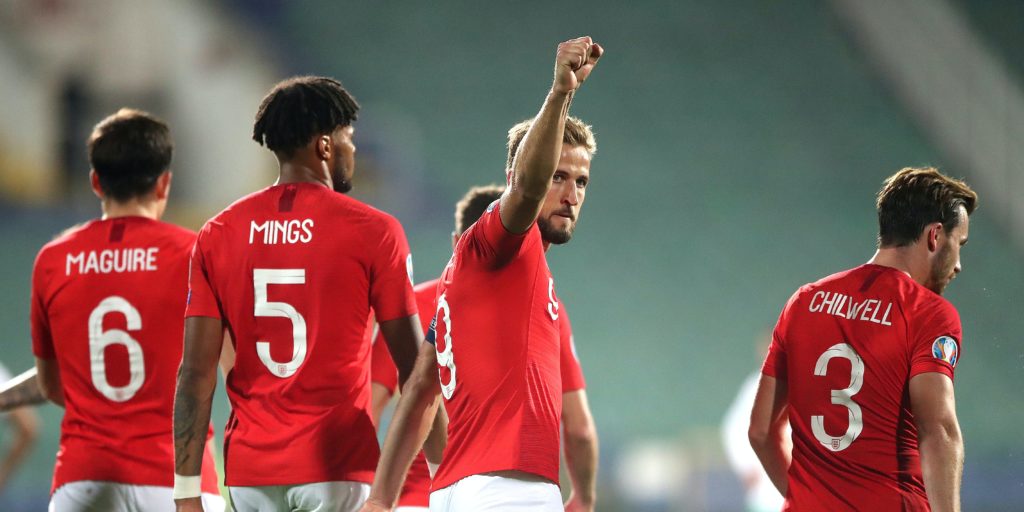 The Three Lions squad are doing their bit to help during the coronavirus pandemic.

The England men’s team have made a “significant donation” to the NHS, using match fees dating back to September 2018.

The move, which was instigated and orchestrated by the squad, comes in conjunction with the #PlayersTogether movement involving Premier League players and will go towards the NHS Charities Together.

A players’ fund already exists to support a selection of good causes, with a portion now steered directly towards the under pressure health service during the coronavirus pandemic.

A statement released on the official England Twitter feed read: “Following positive discussions with The FA, the England senior men’s squad are pleased to confirm that a significant donation from their international match fees will be made to NHS Charities Together via the #PlayersTogether initiative.

“This contribution will be taken from a fund already set aside to support a variety of worthy causes using all match fees collated since September 2018. We are also grateful to The FA for committing their support to the #PlayersTogether initiative for the foreseeable future by helping to raise awareness and funds to assist throughout the fight against COVID-19 and beyond.

“This is in addition to the senior women’s squad’s commitment to #PlayersTogether as we stand united as England players behind the nation during this crisis and our collective prayers and thoughts remain with all those affected.”