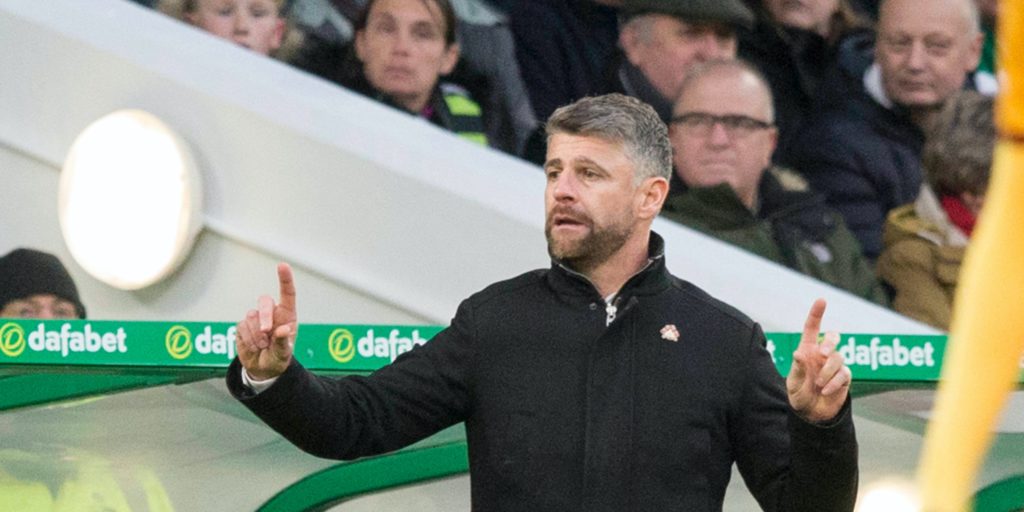 Motherwell manager Stephen Robinson has called for the Scottish Premiership season to be declared over so the game can address the huge challenge of preparing to return next term.

Clubs recently voted to end the lower leagues and hand the Scottish Professional Football League board the authority to call time on the top flight but arguments over the process have continued.

Aberdeen, who sit a point behind third-placed Motherwell, had urged their fellow clubs to delay a decision while they studied all possible ways of resuming the campaign but Dons chairman Dave Cormack this week admitted that was looking less and less likely.

And with the best-case predictions from those running the game being that Scottish football will not return until September, Robinson feels clarity is needed.

When asked about continuing the season, Robinson told PLZ Soccer: “I have not heard one feasible argument for it yet in Scotland. We don’t have the money that England do – the testing regime, putting players in hotels, maybe using St George’s Park. That’s not feasible for Scotland.

“I hear people complaining about things. Well, nobody has come up with the ideas or the solutions yet. So, for me, we have to get our heads round that it will be very difficult to finish this season.

“So, make a decision and then try to concentrate on how we get out of this situation in terms of next season. What do we do if we get the ability to get some crowds in, or how do we work it with TV? All that needs to be discussed.

“The football brains and football people, of which there are many good people in Scotland, now maybe need to accept the inevitable and try to make the future the best we can and a little bit brighter.”

Motherwell were due to host Aberdeen on the day football was suspended on March 13 and Robinson was convinced they would go on to seal third.

“We wanted to finish the season because I was confident we would finish third. We had just got David Turnbull back to full fitness, he is a special player,” he said.

As well as the fate of the top flight and Rangers’ quest to instigate an independent inquiry into the vote, the SPFL clubs have another major decision to make in terms of league reconstruction.

Reports claim Premiership clubs will this week discuss whether they would back a 14-14-16 structure, which would involve bringing Kelty Hearts and Brora Rangers into the league, following the latest reconstruction task force meeting.