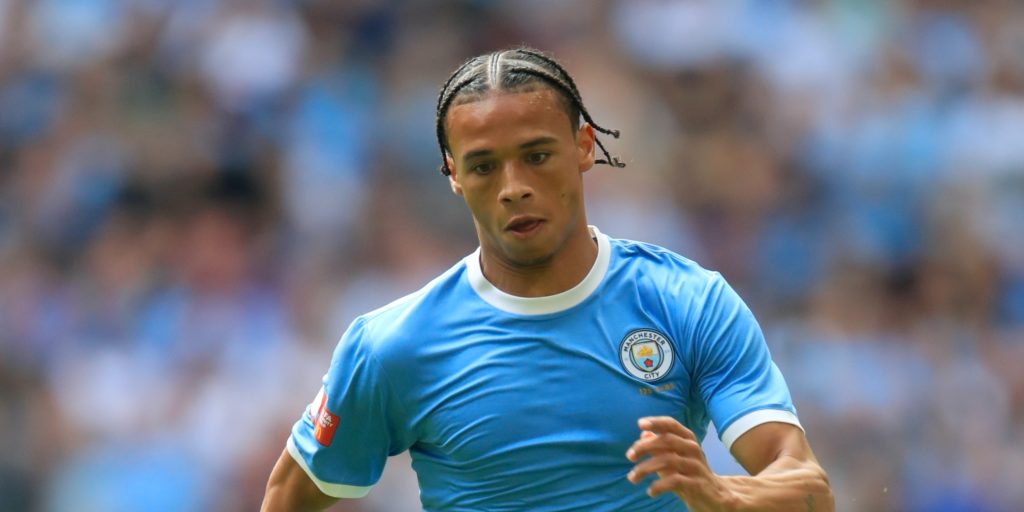 The 24-year-old made a £37million switch from Schalke to the Etihad Stadium in 2016.

Manchester City are prepared to allow Leroy Sane to enter the final year of his contract rather than let him join Bayern Munich in a cut-price deal.

The 24-year-old made a GBP 37million switch from Schalke to the Etihad Stadium in 2016, signing a five-year deal with Pep Guardiola’s side.

Sane was the subject of a public pursuit last summer as Bayern Munich pushed to sign a winger, only to be quoted a reported GBP 135million before the player suffered an anterior cruciate ligament injury in the Community Shield.

Talk of a move to the perennial Bundesliga champions has continued to rumble on and a report emerged in Germany on Wednesday that they were preparing to start the bidding with a GBP 35million (40million euros) offer.

But the PA news agency understands that would be considered a derisory bid and would only antagonise City.

The reigning Premier League champions would rather risk Sane leaving on a free transfer at the end of his contract than allow him to go on the cheap to Bayern.

The Germany international was nearing a comeback when the season was suspended due to the coronavirus pandemic, having returned to training towards the end of January and seen some action for the under-23s.

Sane has won two Premier League titles during his time at City, along with the FA Cup, two EFL Cup crowns and the PFA Young Player of the Year award for 2017-18.