Medical protocols surrounding Project Restart to be outlined next week 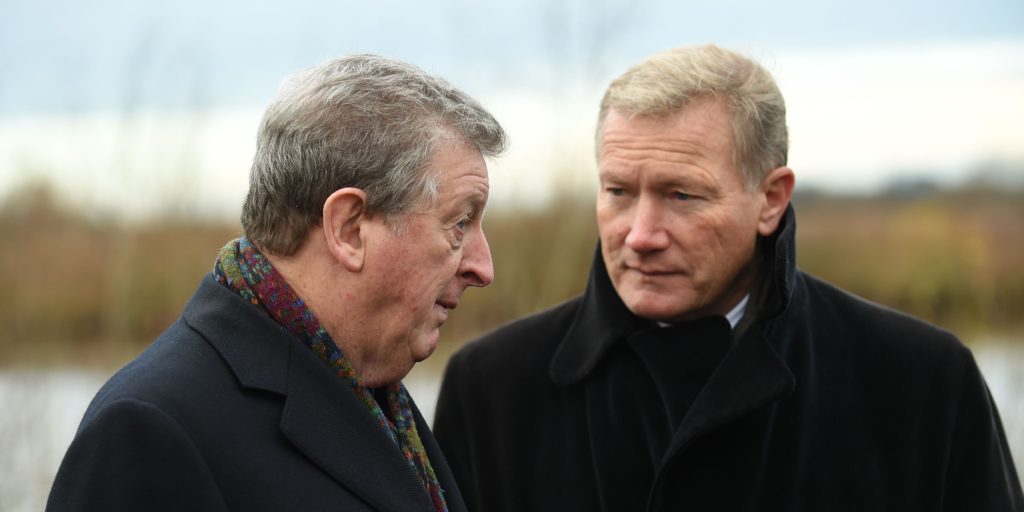 Prime Minister Boris Johnson is expected on Sunday to outline plans for the country to come out of lockdown.

Players and managers will be presented with medical protocols related to the Premier League’s Project Restart next week.

The English top flight is working on plans to complete the 2019-20 season amid the coronavirus pandemic, dependent on Government advice.

League Managers Association chief executive Richard Bevan said there was no suggestion players or managers were being coerced into a restart and that plans to ensure safety – including testing procedures – would be outlined next week.

He told BBC Radio 4’s Today programme: “Next week the medical and operational protocols are going to be presented to the managers and indeed the players.

“Hopefully there will be solutions that create this safe environment, in the meantime we’re staying very open-minded and as always the managers take their responsibility to the game very seriously on all these issues.”

Bevan said he was expecting to receive the protocols in document form on Thursday, ahead of the meeting next week.

“There will be guidance on cardiology, mental and emotional well-being and I think the message is health is the guiding principle to any decision-making.”

A seven-page document, drawn up by the Premier League’s director of football Richard Garlick, talks about players wearing masks or snoods at training.

“It’s unclear how much protection those masks would be, but it would seem sensible to put as many precautions as you could in place,” he said.

Bevan said there was no suggestion that managers would be involved in any coercion of players.

“They’re the voice and leaders of clubs and teams but they always demonstrate calm leadership and that’s what we need,” he said.

“Whatever the pressures, physical, psychological well-being of players, coaches and indeed all the personnel, that will come first and foremost.”

It has been reported that Premier League club doctors have written to Garlick and the league’s medical adviser Mark Gillett asking 100 questions concerning return-to-play protocols.

The questions outline various concerns, including approving guidelines which still carry the threat of death, liability, testing and insurance, transmission of the virus via sweat and goalkeeper gloves, suspicions that some clubs are already ignoring guidelines, an increased risk to BAME (black, Asian and minority ethnic) employees, and the ability of emergency services to attend training ground incidents.

Medical officials from a number of sports governing bodies are meeting representatives from Public Health England on Wednesday, the second of the weekly meetings.