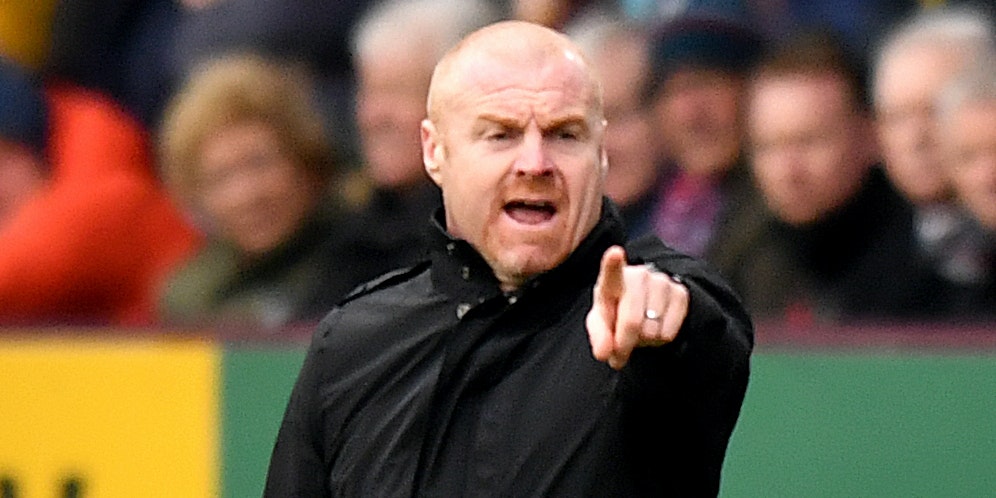 Burnley boss wants to finish the season but not at the expense of health.

Sean Dyche revealed Burnley are in favour of completing the 2019-20 Premier League campaign but the Clarets manager stressed that safety must come above everything else.

The coronavirus pandemic led to a shutdown of the top-flight in March and it is understood clubs have been told the only way to complete the season is for the remaining 92 matches to be played at neutral venues behind closed doors.

Prime Minister Boris Johnson is expected to outline details of how the UK will exit lockdown on Sunday while the next Premier League meeting will take place a day later, two events that Dyche believes will prove instructive.

“Firstly, it goes from central Government,” Dyche told Clarets Player HD. “Nothing is decided and no dates are decided at this time. I think what the Prime Minister says on Sunday will affect that.

“There’s a lot of conjecture on what’s going to open and that will then knock on to the Premier League meeting (next week), in which they will take a view from the Government on how we can best move this forward.

“There are lots of ideas and lots of thoughts. We are very pro the idea of moving forward, when we can of course and when it’s safe, and the players are clear-minded about that as well.

“They want the season to carry on and finish.”

Burnley went into the hiatus in 10th place with nine games remaining and their players have been following training regimes at home in the weeks since football’s suspension.

Dyche says he has been in remote contact with his squad and that they have come to a unanimous conclusion.

He added: “Everyone was of the same thought. Everyone wants to get back training and they want the season to go ahead. They understand the importance and for themselves as well, as individuals.

“I think our players are thirsty to get back to that and to get back playing at some point.

“If we can get the season up and running, I think football will play its part in paying something back; to try and give something back – not just financially – to a very tough situation across the world.

“Football does play a big part and I think this has probably enhanced how powerful football is.”