Home News Man City could bank upon tempting transfer alternatives, in the form of youngsters

Man City could bank upon tempting transfer alternatives, in the form of youngsters 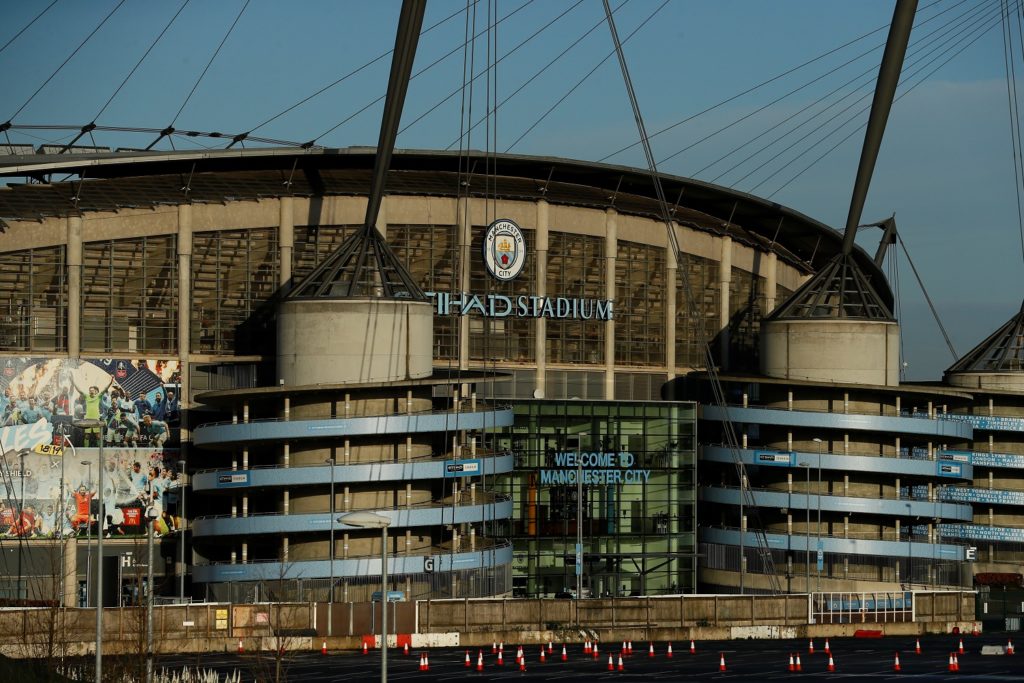 The academy chief at Manchester City has recently claimed that the Premier League club is looking forward to raise more Phil Fodens in the near future.

The news will have come as a huge encouragement to the current crop of youngsters. The squad has a player in Foden who had a clear path laid out in front of him; he remained true to it and is seeing the rewards now by finding a place in the first-team.

If Foden goes on to replace David Silva next season, he would finally see himself cementing his place in the first team. As a result, he’d become the first player since the Platt Lane era, to successfully cross over from the academy and make a real impact for the club.

It would be good for the team too as soccer odds 2020 indicate that Liverpool is by far the best team to beat in EPL, as well as other competitions.

No shortage of academy talent

However, looking closely, Foden is an exceptional talent too; someone who has been convincing enough to go to the Euros in place of Jack Grealish. And has also been waiting patiently for his chances, regardless of the frustration.

Manchester City don’t have any shortage of exciting prospects emerging from their academy, however, it’s not easy to make it to the first team of one of the most successful football clubs in the world. This particularly considering the fact that youth competitions haven’t met the standards set by Pep Guardiola.

The coach has admitted in the past that he can’t focus his energies on nurturing young players if he has to win every single trophy that the team challenges for.

The present uncertainty is beneficial for youngsters

Jadon Sancho was Foden’s teammate in the squad that won the Under-17 World Cup for England. But he had already made up his mind that he’d be heading elsewhere to play regular football.

In case he chooses to return to England next season, he’d witness Manchester United going all out to sign him. After all, Sancho has proven to be an experienced talent who has already made it to the England senior squad.

However, the uncertainty surrounding the transfer markets will make things easier for the youngsters coming up from Man City academy. Ed Woodward, the executive vice-chairman at United, had recently expressed that even clubs with plenty of funds will find it hard to spend money during such uncertain times. The side-effect of this would be more opportunities for youngsters trying to make an impact.

For instance, Jayden Braaf is an exciting upcoming winger, aged just 17 right now. He will see a clearer path ahead of him if the club doesn’t sign a replacement for Leroy Sane, who could be on his way to Bayern Munich.

An 18-year-old centre back in Taylor Harwood Bellis is a player who made his debut some time ago, but can expect more pitch time if City signs just one new defender instead of two.

Nevertheless, it continues to be very challenging for youngsters to make it to the Blues’ first team, something that has already been shown by Sancho and Foden. No matter how many difficulties the clubs face in trying to keep things as usual, the prospects look definitely brighter for the academy players.