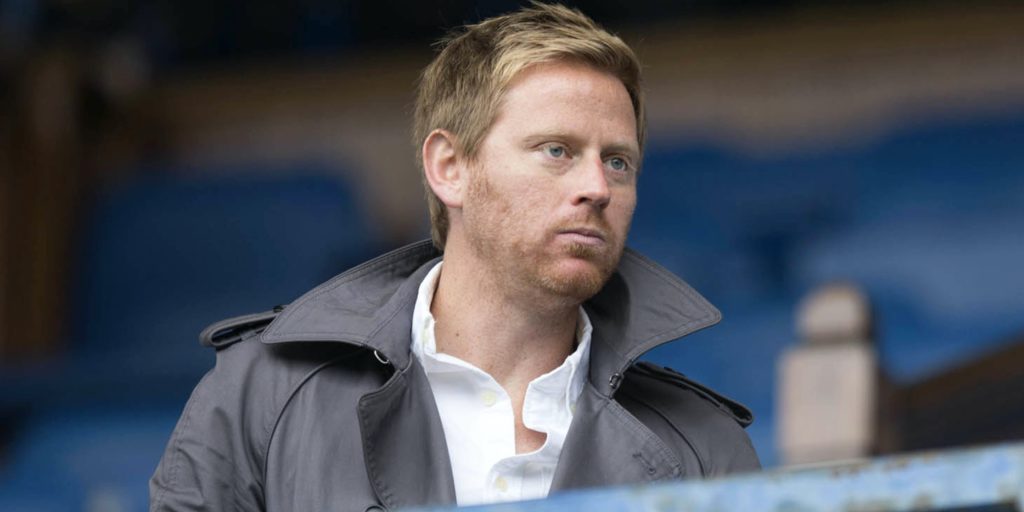 Rangers have finally sent clubs their detailed case for an independent probe into the vote which ended the lower-league season and handed the SPFL board the authority to do the same for the Premiership.

The Light Blues had previously called for SPFL chief executive Neil Doncaster and legal advisor Rod McKenzie to be suspended.

The Ibrox club, who need 31 others to back their resolution on Tuesday, have alleged “poor corporate governance” and claimed the league executive withheld crucial information from clubs ahead of the vote, and detailed allegations of “threats” between clubs.

But Stewart feels they have failed to deliver a knockout blow.

The pundit wrote on Twitter: “There are many valid criticisms in Rangers ‘dossier’ but these have all been endlessly debated for weeks now.

“The fact Rangers have called for the CEO & Legal advisor to be suspended and not brought forward a smoking gun just goes to undermine everything else I’m afraid.

“Poor decision making and standing by it are not the same as some sort of malicious, sleekit manoeuvring. Four weeks ago Rangers claimed whistleblowing evidence would indicate the latter was true but I’m sorry I don’t see it. This has only served to polarise the debate further.”

Writing earlier, he said: “The words of a board member who has had a wee read of the ‘dossier’ ‘As yet I can’t find a whistle or anyone with the breath to blow it’ What a thoroughly unedifying episode this has been.”

Motherwell director Andrew Wilson issued a thinly-veiled dismissal of the dossier by quoting one of Aesop’s Fables, a classical Greek tale of an anti-climax which ends with the phrase “much outcry, little outcome” and delivered his own verdict at the end: “risible”.