Rangers hit back in dispute with Scottish Professional Football League 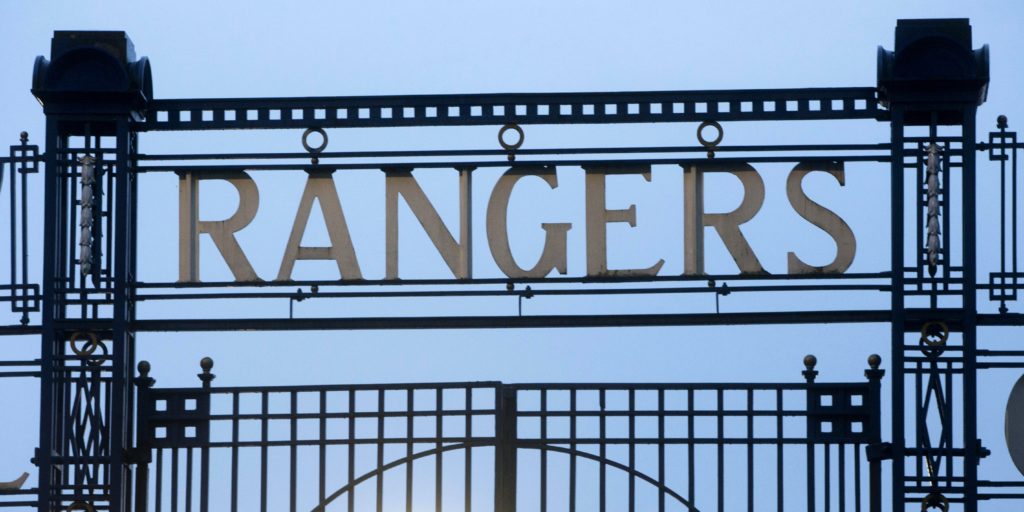 Rangers have accused the Scottish Professional Football League executive of withholding vital information before clubs voted to end the lower-league season and potentially the Premiership campaign.

The Gers sent clubs their highly-anticipated dossier of evidence which forms the basis of their quest for an independent investigation into the circumstances surrounding last month’s vote.

But, within 90 minutes, the league claimed there was not a “single shred of evidence to support Rangers’ vociferous claims of corruption, bullying and coercion by SPFL staff”.

Rangers had called for SPFL chief executive Neil Doncaster and legal advisor Rod McKenzie to be suspended on April 11, the day after clubs were requested to vote. They claimed they had received alarming evidence from a whistleblower which raised serious concerns about the league’s corporate governance and lack of “fair play” and later stated other clubs claimed they had been “bullied”.

In the confidential and lengthy dossier, which has been seen by the PA news agency, Rangers say they are concerned that Doncaster “may have breached his duties as a director”, alleging the SPFL executive did not give clubs enough information and thus misrepresented the situation ahead of the vote.

Their main concern was that clubs were not told that GBP 10million could be due to sponsors and broadcasters if the league was not completed and that sponsorship rights could be gifted in compensation.

SPFL chairman Murdoch MacLennan previously declared himself comfortable clubs had been given enough detail without “overloading them with excessive information”.

Rangers expanded on their claim that the SPFL had other means to distribute funds and did not disclose them and did not need to end the season to do so, alleging the SPFL executive was “using semantics to cloud the issue”. The SPFL has previously insisted the season had to end before payments were made.

Rangers also claimed clubs should have been made aware of a briefing paper given to the SPFL board which referred to “substantial problems” with league reconstruction, notably that broadcast partners would have to give their consent to any changes.

The Ibrox club have also listed examples of what they claim is “poor corporate governance”.

They say the resolution briefing paper was not approved by the SPFL board – of which Gers managing director Stewart Robertson is a member – and non-executive directors were given less than 24 hours to review 118 pages in what they claim was a “transparent attempt to railroad the board”.

Rangers say releasing the incomplete results resulted in “undermining and potentially influencing the democratic voting process” and asked a series of questions about Dundee’s missing vote and their U-turn, including what conversations Dens Park managing director John Nelms had with the SPFL executive before his second vote, which carried the resolution.

Rangers included transcriptions of WhatsApp group messages between some club representatives who reported receiving “threats” from an SPFL board member and queried whether enough was done to address this.

The document states: “Rangers has been advised by several member clubs that they have additional information that they would like to disclose concerning these events but that they would only do so with the protection of an independent investigation.

“This is of particular relevance with regard to the accusations of bullying where the fear of recriminations persists.

“Such fears appear to Rangers to have substance and will no doubt, in part, be informed by the criticism directed by the SPFL and its media team at Rangers for bringing forward the request for a general meeting.”

Rangers also alleged McKenzie “offered no meaningful assistance” to their alternative resolution to provide loans to clubs, which the SPFL dismissed as being ineffective and stated would have been too time-consuming and risky. They also accused McKenzie of trying to silence their legitimate concerns.

An SPFL response read: “It is now a month since Rangers accused the SPFL of bullying and corruption relating to the Dundee FC return. At last, Rangers have issued their ‘dossier’ and we will now take time to review it, before responding to all 42 clubs.

“Since Rangers publicly demanded the suspension of the SPFL’s chief executive and legal counsel, everyone in Scottish football has waited patiently for them to present their case.

“However, an initial examination of their ‘dossier’ has failed to identify a single shred of evidence to support Rangers’ vociferous claims of corruption, bullying and coercion by SPFL staff.

“If Rangers have any good reason for Neil Doncaster and Rod McKenzie to be suspended, we have yet to see it.”

In response, Rangers claimed on Twitter they would not be “bullied into silence”.

Clubs will vote on Tuesday on whether an independent investigation should take place with Rangers needing 31 other clubs to back their case.