Safety the key for Gary Mackay-Steven 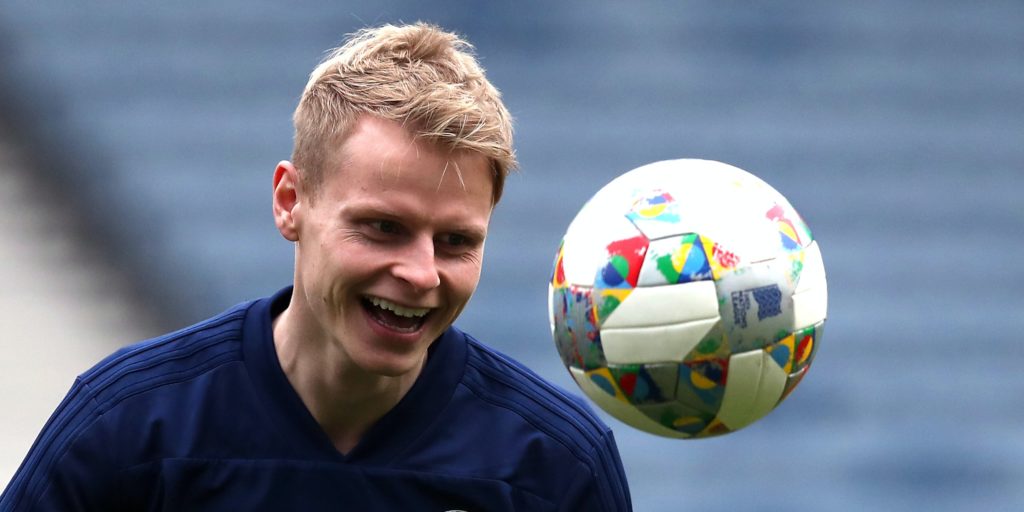 Scottish winger has mixed feelings about a comeback.

Players at some clubs began voluntary individual sessions on Wednesday as social restrictions start to be lifted in the United States, the worst-hit country in the coronavirus pandemic.

Mackay-Steven’s club, in one of the most badly-affected areas, have not returned to the training ground and the Scot admits he has mixed feelings about a comeback.

The 29-year-old BBC Scotland’s The Nine: “It’s hard. You obviously just want to train and play once it’s safe to do so. You don’t want to be in a situation where it’s still a very real problem.

“It’s contagious and invisible and very hard to know how to deal with it.

“As long as everything is done in a safe and controlled way, I am obviously dying to get back to playing football, as is probably everybody in the same boat, but only when it’s safe to do so.”

Mackay-Steven moved to New York from Aberdeen in June last year and was joined at the club by his former Celtic manager, Ronny Deila, when the Norwegian took over as head coach six months later.

“It’s a small world, it’s crazy,” Mackay-Steven said. “Obviously I worked with him at Celtic and I like the way he works, his training, it’s always high intensity and it suits my game.”