The key questions on the return of Bundesliga action in Germany 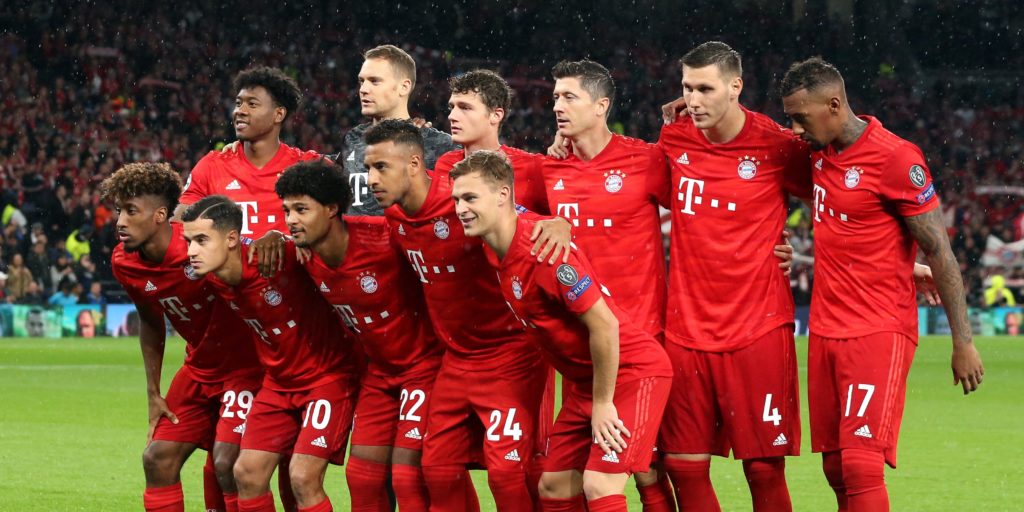 Germany’s top two tiers have been cleared to return to action on Saturday, May 16.

The Bundesliga is set to become the first major European league to resume since the coronavirus pandemic suspended action.

Here, the PA News agency looks at the way back for German football and potential lessons for other leagues.

Why is football coming back in Germany?

Chancellor Angela Merkel announced on Wednesday that federal and state governments had approved the return of the Bundesliga and 2. Bundesliga in the second half of May. The country has had more than 7,000 confirmed deaths from Covid-19, less than a quarter the total of the UK, and shops have already been allowed to reopen with restrictions on schools also being lifted.

What safety measures are in place?

Teams have been training in small groups for a month and are stepping up contact after a testing regime started. Earlier this week the German Football League reported 10 positive results out of 1,724 tests. Three of those individuals were connected to Cologne, including two players. All 10 people were isolated. Second-tier side Erzgebirge Aue put all of their players and coaching and backroom staff in quarantine on Tuesday after one person tested positive. Two cases out of 1,695 samples in a second wave of testing have proved positive.

No, games will be played behind closed doors with a maximum of 213 people allowed inside a stadium, including players, staff, media workers and safety officials. However, there will be an illusion of fans at one stadium at least. More than 8,000 Borussia Monchengladbach fans have ordered cardboard cut-outs of themselves to put in their seats.

When will games be played?

The Bundesliga resumes on Saturday, May 16 with Borussia Dortmund’s home clash with local rivals Schalke proving to be the highlight of the afternoon fixtures, which kick off at 2.30pm UK time. The 2. Bundesliga restarts two-and-a-half hours earlier. Eintracht Frankfurt will host Monchengladbach in the early evening before Sunday sees Cologne welcome Mainz and Bayern Munich travel to face Union Berlin. Monday night sees Werder Bremen take on Bayer Leverkusen. There will be nine rounds of fixtures with the final day of the regular season falling on June 27.

What is the situation in the title race?

Bayern sit four points clear of Dortmund in the top flight with RB Leipzig a point further behind and Monchengladbach six points off the top. Bayer Leverkusen are a further two points behind and going for one of Germany’s four Champions League spots, while there are also battles for Europa League spots and for survival with Werder Bremen in serious trouble.

Can I watch it on TV?

BT Sport has exclusive rights in the UK to show live Bundesliga matches. Monthly packages for the channels are available for football fans who have been starved of action and do not have a subscription.