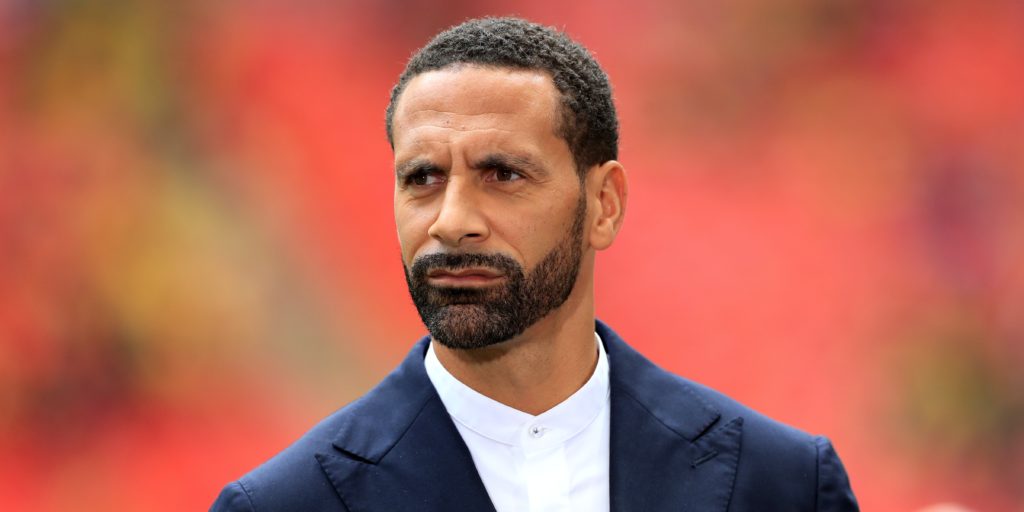 The season is currently suspended due to the coronavirus pandemic.

Former Manchester United and England defender Rio Ferdinand believes there is no viable resolution to the resumption of the 2019-20 season that will satisfy all 20 Premier League clubs.

Top-flight clubs are understood to have been told that the use of eight to 10 neutral grounds is the only way to complete the campaign in a way which satisfies the Government and emergency services amid the coronavirus pandemic.

Brighton chief executive Paul Barber is among those opposed to the idea, with the Seagulls hovering two points above the drop zone with nine fixtures remaining – five of which would have been at home.

Ferdinand told the PA news agency: “The Premier League are in a position where they’re not going to please everybody. There are going to be people whose noses are put out of joint.

“Teams in the relegation zone (will be) saying ‘we were relying on our home form with the backing of our fans to make sure that we remain in this league’, which you can understand.

“But we’re in uncharted territory and we’ve never been here before so to expect that the Premier League and the FA are going to have an absolute resolution for this that’s going to suit all parties would be very, very naive.

“People are going to feel at a disadvantage if certain decisions are made but I don’t think the Premier League can have a wholehearted 100 per cent win on this no matter what decision they make, which is unfortunate.”

Player welfare is an issue that could dominate the agenda if the Premier League presses ahead with its plans to complete the season.

While Ferdinand sympathises with their concerns, he thinks the players must put their faith in medical staff at clubs as well as the Premier League, the Football Association and the Government to act in their best interests.

Speaking at the launch of Amplify Pro, Ferdinand added: “In any situation and any walk of life the not knowing and uncertainty always leads to an element of fear and this is no different from anything else.

“It’s understandable but I think the players will need to be putting their trust in the medical staffs at their clubs.

“The Premier League, the FA and the Government, if all of those three bodies give it the green light then I’m sure the players’ protection, health and well-being will be at the top of their agenda to make sure they remain healthy and not at risk.

“That’s where the players’ trust has to lie and they’ve got to believe that these powers that be are doing it for the right reasons and that’s that health is at the forefront of everything.”