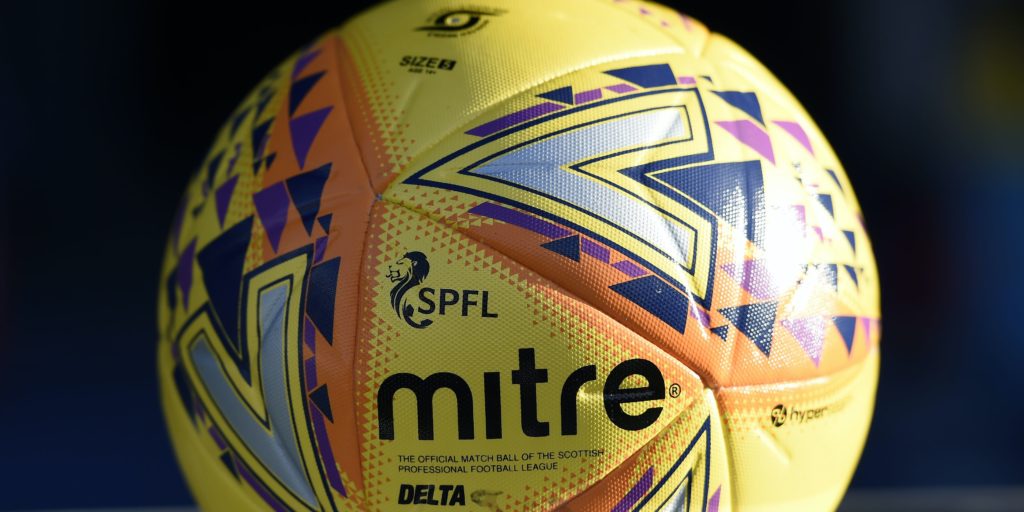 Inverness released an angry statement on Sunday saying they had proof that bullying had taken place.

Dunfermline chairman Ross McArthur has hit back at suggestions he was behind alleged bullying over the key vote which saw the three SPFL divisions below the Premiership curtailed.

Inverness, who miss out on promotion to the top tier as a result of the ballot, released an angry statement on Sunday saying they had proof that bullying had taken place.

They did not name McArthur, who is also on the SPFL board, but the Dunfermline chief felt he had been accused.

The war of words comes ahead of Tuesday’s general meeting, when Rangers hope to persuade clubs to instigate an independent investigation into the vote.

The Ibrox club have long called for an inquiry into the handling of the vote and demanded the suspension of SPFL chief executive Neil Doncaster.

McArthur has felt the need to clear his name.

“It is not only regrettable but extremely embarrassing, that I have to provide this statement following the release of accusatory comments in a club Statement made by the chairman and CEO of Inverness, I am sadly now left with no option but to put the record straight,” he said.

“The individuals have been very careful not to mention me by name, but their intended target is clearly apparent.

“Since the SPFL director’s resolution was first issued, a number of clubs in the Championship would confirm it is the behaviour of Inverness that has continually been aggressive and confrontational.

“However, no one felt it necessary to win points in public, as robust conversations take place in the normal course of a competitive business like football.

“There are many more things I would like to say, but I will retain my dignity and continue to be more concerned about the long term future of Scottish football at this time.

“The endless point scoring is becoming tiresome, and I would have preferred to rise above it, but I have a duty to protect the reputation of Dunfermline Athletic FC.”

Inverness’ allegations are regarding messages sent in a WhatsApp group on the day of the vote.

McArthur added: “Turning to the “allegation” regarding the information that was conveyed by me to Inverness FC, on Friday 10th April 2020.

“As confirmed by their own leaked WhatsApp message group, I clearly did so as Dunfermline Athletic FC Chairman and NOT as an SPFL Board Member (as was expressly agreed and verified, before the call with other Championship clubs).

“It most certainly wasn’t a threat, simply a potential consequence of their action not to back the SPFL resolution currently put in front of them, in favour of a counter resolution which was being mooted at that time.

“This resolution would effectively have the same consequence as a “null and void” conclusion to the league season, but the SPFL central distribution monies would still be provided to clubs on their current standing. This was not going to be acceptable to Dunfermline Athletic, Alloa Athletic, Greenock Morton, Queen of the South and Arbroath.

“This had been openly highlighted the previous evening, during a video conference call of all but one Championship club, and raised by two Championship clubs at the time. This meeting was set up by me in good faith.

“Therefore, the communication to the Chairman of Inverness, on Friday 10th April was that any vote in favour of an alternative resolution like this, should the existing one fail, may be entirely dependent on all clubs in the SPFL Championship obtaining an equal (“one tenth”) of the attributable distribution pot for the Championship.”