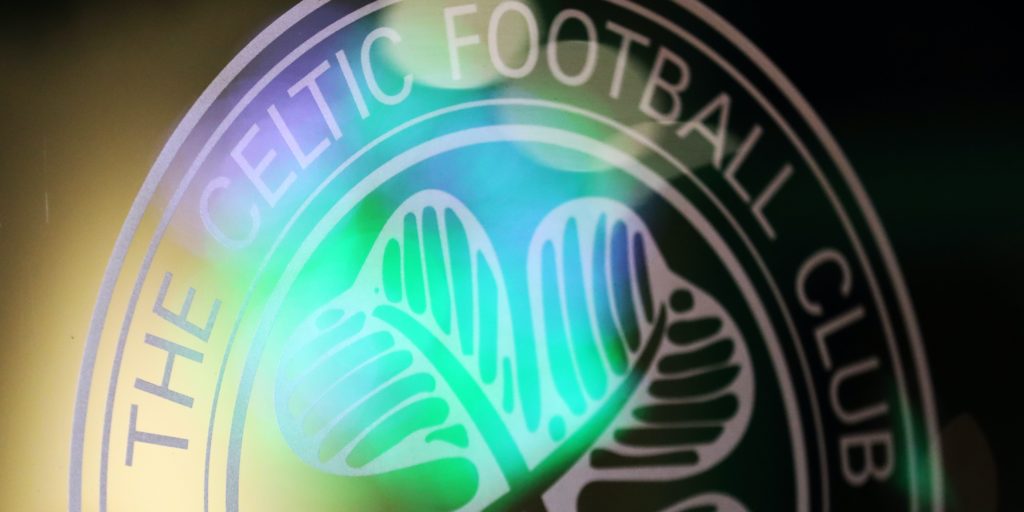 Rangers called for an independent investigation in the Scottish Professional Football League but was defeated by a 27-13 majority.

Celtic hit out at the “denigration” of individuals within the Scottish Professional Football League hierarchy as they welcomed the rejection of Rangers’ calls for an independent investigation.

Rangers had called for SPFL chief executive Neil Doncaster and legal advisor Rod McKenzie to be suspended while Dunfermline and Brechin both issued statements defending their chairmen, both of whom are SPFL board members, after allegations were reported in the Ibrox club’s dossier.

After the resolution was defeated by a 27-13 majority, a Celtic statement read: “We are satisfied that there is no evidence of any wrongdoing by the board or executive and do not consider that such an inquiry is necessary.

“This current crisis is the fault of no individual or organisation and it would be irrational to suggest otherwise. It is the duty of everyone committed to the future of our game to make the best of this awful situation, and not the worst.

“We greatly regret the denigration of named individuals who have, on every occasion, acted upon decisions which were made by the board of the SPFL, representing all 42 clubs. The board and executive of the SPFL have operated under circumstances of unique difficulty in dealing with challenges of an unprecedented nature.”

Rangers’ demands centred on controversies surrounding the vote which ended the lower-league season and will likely finish the Premiership but Motherwell chairman Jim McMahon claimed there “are now no credible voices still arguing that the 2019-20 season can be completed”.

McMahon claimed Rangers’ evidence did not warrant a probe and added: “Is this the appropriate time to divert resource into an investigation? In our view, it is not and we are surprised by the amount of effort and energy devoted to this topic at a time when Scottish football faces an existential crisis.

“Secondly, it is very likely that a large number of clubs will need significant help to get to the other side of this, which might in turn entail accessing money from external sources. The chance of getting that sort of funding is much reduced if we continue to fight in public.

“For that reason, can we not all come together as a group to try and get the best possible outcome?

“If in due course, when we are through this crisis, clubs feel that there should be a review of how the structure and operation of the SPFL could be improved, then we would support that and would be happy to be involved.”

Ross County chairman Roy McGregor hopes the vote will allow “all of the clubs and authorities to move forward together”.

“Failing to address the key vulnerabilities for clubs and leagues at this time, and how we plan for the future, could have a detrimental effect on how we come out of this and that should be of central importance right now,” McGregor added in a statement.

“Today a decision has been reached in regards to the independent inquiry and in the interests of democracy we hope this decision is accepted by all and that we can move on from this and come together to secure the future of Scottish football.”

Aberdeen joined the likes of Hearts, Stranraer, Partick Thistle and Stenhousemuir in backing Rangers while Falkirk and Inverness had heavily criticised the SPFL and its board in recent days.

Dons chairman Dave Cormack declared they had been motivated by “real concerns over governance and transparency of our game, in particular with the SPFL leadership”.

“We believe that the objective assessment of recent events, an independent inquiry would have provided, was the best way of reaching a position from which everyone involved could move forward,” Cormack said.

“Our hope is that the SPFL will reflect on the vote and look seriously at how governance and transparency can be improved for the benefit of all its members and in the interests of Scottish football which is facing a crisis unlike anything we’ve ever experienced before.”

Livingston were reported to have been one of four Premiership clubs to back the plans but the West Lothian club would not comment.