On this day in 2010: Fulham’s incredible Europa League run ends with final loss 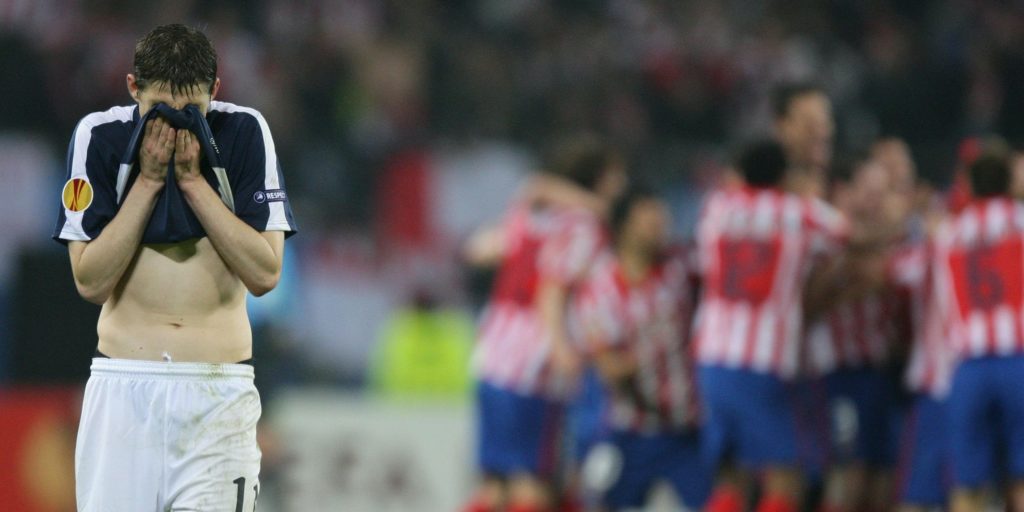 Fulham were playing just their second ever season of European football.

On this day on 12 May, 2010 Fulham’s European dream ended when they lost the Europa League final to Atletico Madrid.

Here, the PA news agency looks back on the London club’s memorable journey.

Fulham were playing just their second ever season of European football, having previously qualified for the UEFA Cup in 2002/03 through the Intertoto Cup. Their journey began almost 12 months before the final with two rounds of qualifying before progressing through a group stage that included Roma and Basel. After navigating past Shakhtar Donetsk in the round of 32, their Red Letter Day came against Juventus in the next round as they hammered the super power 4-1 at Craven Cottage to go through 5-4 on aggregate. Wins over Hamburg and Wolfsburg then saw them through to a first ever European final.

Hamburg’s Volksparkstadion was the location for the final and it pitted an emerging side in Fulham against a European heavyweight in Atletico Madrid, even if the Spanish side were not at the level they are currently. Still, they had David De Gea and Sergio Aguero in their starting line-up and former Manchester United striker Diego Forlan put them ahead in the 32nd minute. But the Cottagers were not fazed and Simon Davies levelled five minutes later with a sweet strike. Nothing could separate the sides for the rest of the game, which went to extra-time until, with penalties looming, Forlan broke Fulham hearts by scoring a 116th-minute winner.

This was not the farewell to Fulham that Roy Hodgson would have hoped for, but it was the second time he had left a club after defeat in a European final. In 1997, the Englishman guided Inter Milan to the final of the UEFA Cup, which was back then still played over two legs, and the Italian side lost to Schalke on penalties. Hodgson left the club afterwards. Fast forward 13 years, this defeat was also Hodgson’s swansong as his impressive work at Fulham had earned him the chance to manage Liverpool.