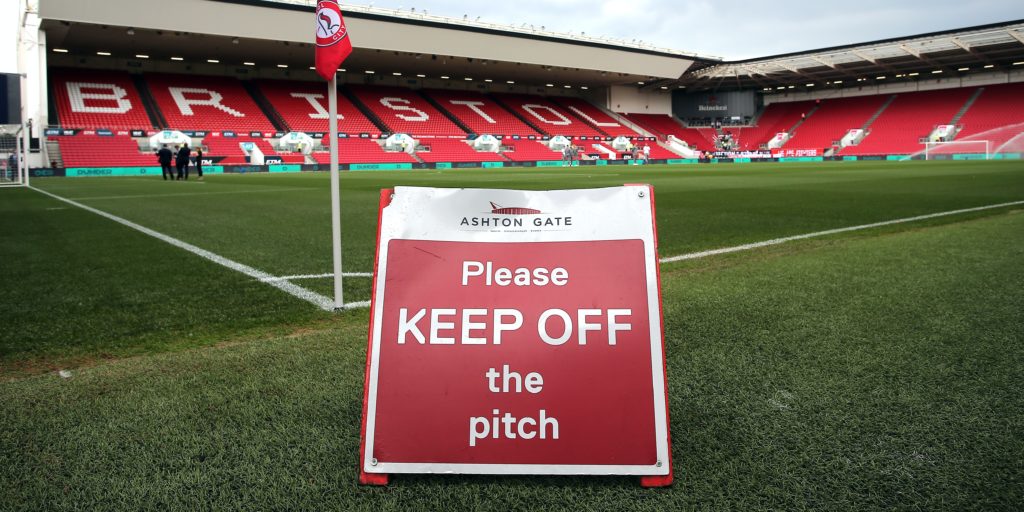 The English Football League board is keen to finalise a comprehensive testing programme.

The English Football League has told clubs not to return to training until May 25 at the earliest and warned: “The consequences of the Covid-19 pandemic will not be rectified simply by a return to play behind closed doors.”

An EFL board meeting to discuss a number of issues caused by the coronavirus outbreak, including how to bring a conclusion to the 2019-20 season, was held on Wednesday.

The EFL says it will continue discussions with members before deciding on the next course of action but the board has delayed a return to training.

A statement said: “Until all outstanding matters are concluded, including finalising a comprehensive testing programme on matchdays and non-matchdays, the EFL Board has informed its clubs that a return to training should not take place until 25 May at the earliest.”

The initial proposed date for a return to training was May 16, while EFL chairman Rick Parry has said the current season needs to be concluded before July 31.

The PA news agency understands Championship clubs are preparing for a return to action behind closed doors in the second week of June.

However, last week Rotherham chairman Tony Stewart said he would be “amazed” if the League One and League Two seasons are not cancelled.

The EFL statement added: “Current attention is clearly on the immediate next steps, but the long-term impact on the league and its clubs remains as stark as previously outlined, and solutions are still required to fill the financial hole left by the crisis.

“The consequences of the Covid-19 pandemic will not be rectified simply by a return to play behind closed doors.”