Italian government holds key to June 13 restart for Serie A 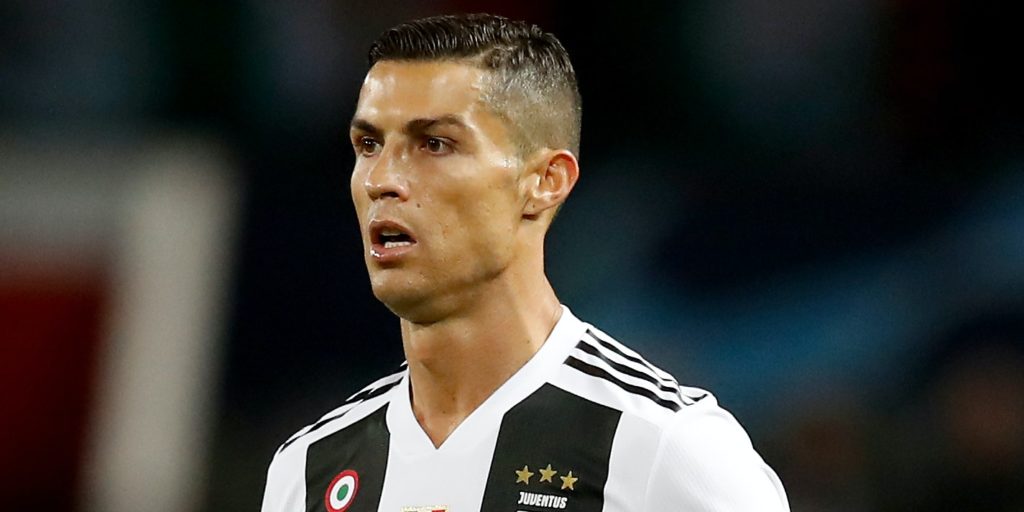 Some top-flight clubs still have 13 games left to play.

Serie A clubs are working towards a restart date of June 13 but the plan hinges on convincing the Italian government to soften its quarantine rules.

Top-flight clubs issued a statement on Wednesday afternoon concerning their restart plans, as they seek to complete the 2019-20 campaign which was suspended in March due to the pandemic.

Italy, and in particular the region of Lombardy, suffered significantly from the Covid-19 outbreak.

Team training has been given the go-ahead to return on Monday, and now Serie A clubs have a season start date to work to.

However, the Italian federation’s medical committee is seeking an amendment to current government protocol which states that an entire squad must be quarantined for 14 days in the event of a single player or staff member testing positive.

If the positive finding occurred once action has resumed, it would also mean the team’s last opponents having to isolate as well, conditions which would almost certainly make it impossible for the competition to go ahead.

A statement published on the official Serie A website read: “The assembly of the Serie A league met today with all parties present and connected via video conference.

The last Serie A match before the suspension of competition took place on March 9.

A number of teams still have 13 games left to play, with the target season end date understood to be August 2.