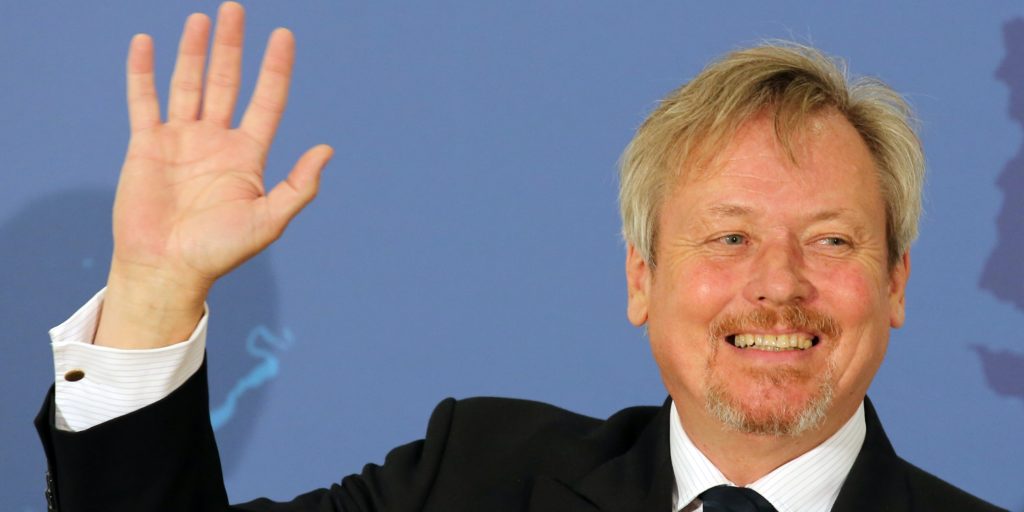 Pirate network beoutQ has alleged links to Saudi Arabia and the country’s sovereign wealth fund is seeking to buy Newcastle.

An MP has called for a parliamentary evidence session into the theft of sports rights by a pirate network with alleged links to Saudi Arabia, at a time when the country’s sovereign wealth fund is seeking to buy Premier League side Newcastle.

Giles Watling, a member of the Digital, Culture, Media and Sport committee, has called on his group to hold an oral evidence session into the activities of the beoutQ network, with Premier League representatives proposed as witnesses.

Watling’s call comes at a time when Newcastle are the subject of a GBP 300million takeover bid, which, if successful, would result in Saudi Arabia’s public investment fund (PIF) holding an 80 per cent stake. The final hurdle for the deal to overcome is the league’s owners and directors test.

Watling wrote to his fellow committee members: “I am writing to request that the Committee holds an oral evidence session on the theft of UK sport by the Saudi-based pirate operation beoutQ, which has been stealing and broadcasting every major UK sporting competition for almost three years, including the Premier League.

“Ideally, this should be with the Secretary of State (Oliver Dowden) and representatives from the Premier League.”

Dowden told the DCMS committee last month that the suitability or otherwise of the new owners was a decision for the Premier League, and that the Government would not intervene.

Watling’s email, seen by the PA news agency, continued: “This is even more relevant now within the context of the likely takeover of Newcastle by a consortium backed by Saudi Arabia’s Public Investment Fund (KSA PIF).

“This investment fund is backed by the same entity that backs beoutQ – Saudi Arabia – and is particularly pressing as the Government refused to comment on the takeover to the Committee recently.”

Saudi Arabia has consistently denied having any involvement with, or connection to, beoutQ.

Watling added: “Of course, our focus will be dominated by all things Covid-19 in the short term, but I would be grateful if we could find time for the Committee to consider this matter, especially as the recovery of the sporting and creative industries will be easier if someone isn’t stealing their content!”

The Premier League itself wrote to the US Trade Representative in February asking them to keep Saudi Arabia on a watch list because it said the country “remained a centre for piracy”.

Human rights group Amnesty International has also written to Premier League chief executive Richard Masters warning the competition risked becoming a “patsy” if it did not raise serious questions about the takeover.

On Thursday its UK director Kate Allen once again called on the league to keep the country’s human rights record in mind, ahead of the two-year anniversary of the arrests of Saudi women’s rights activists.

“Premier League decision-makers need to have the plight of jailed Saudi women’s rights activists right at the forefront of their minds when they’re assessing the Newcastle deal,” Allen said.

“Jail and torture are the deeply unhappy lot of peaceful activists in Saudi Arabia – and the Premier League needs to face this fact square in the face.

“Of course, English football isn’t responsible for combating Saudi Arabia’s abysmal human rights record – but neither should it be naive over how sportswashing works.”