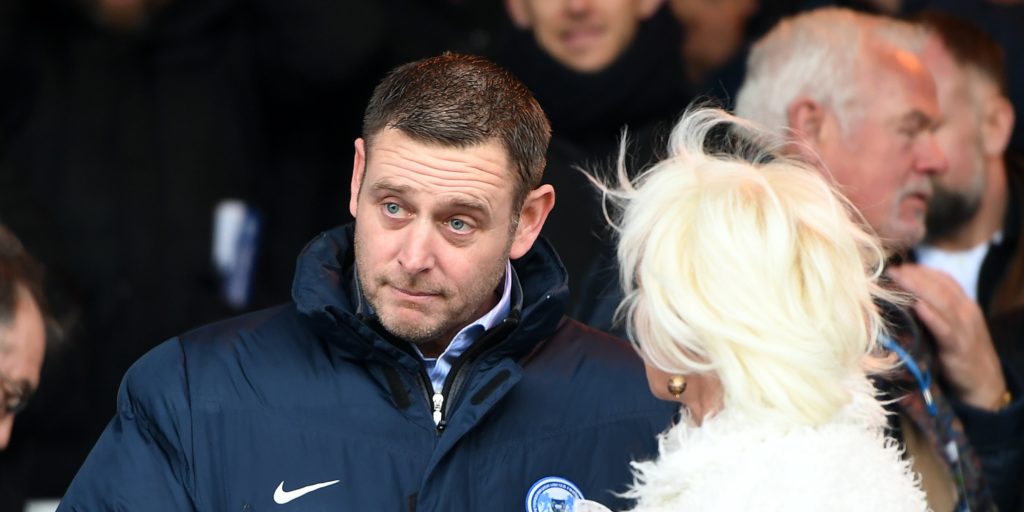 The English Football League advised its 71 clubs on Wednesday evening that they should not return to training until May 25 at the earliest.

Six League One clubs have collectively voiced their opposition to ending the season after Rochdale chief executive David Bottomley said the campaign had to be stopped now and decided on a points-per-game basis.

“We as a collective are United in our goal to finish this season,” MacAnthony wrote. “We have no desire for voiding the season, PPG scenario’s/letting a computer decide our footballing fate.

“For our fans/staff & for the integrity of our sport we are all looking forward to completing our pending Fixtures/season under guidance from the EFL at a time it is deemed safe to do so. Thank you for your time.”

The post came hours after Bottomley told the PA news agency that time had effectively run out to complete the season by July 31, at which point “integrity goes out of the window” as out-of-contract players are allowed to leave.

The English Football League advised its 71 clubs on Wednesday evening that they should not return to training until May 25 at the earliest, which Bottomley said meant completing the fixture list was no longer possible.

“Our view now is that you have to end the season,” he told the PA news agency.

“Even that was going to be difficult because a player’s contract ends at the end of June, but the case has always been that unless that player finds another club you have to pay them to the end of July. So the last four weeks is almost like a redundancy payment effectively.

“The word that has been bandied from the start by (EFL chairman) Rick Parry is integrity of the competition. I think integrity goes out the window on August 1 because all the players are gone.

“And how can football possibly, from a moral point of view, even consider returning to training and playing right now when we’re still not adequately testing people who have got much more importance in life, like NHS workers?”

Rochdale, who are in 19th place, four points above the relegation zone, are firmly behind the EFL collective and will abide by the majority decision, although Bottomley is not expecting a vote when third tier clubs gather for a conference call on Friday morning.

Bottomley said his club were the first of the 71 to propose ending the season on a points-per-game basis.

“It’s easy for us to (propose) that – either on the points-per-game or the other more complicated formula we will just avoid relegation to League Two, so it’s easier for us to say, and we’re not in the play-off frame,” he added.

“We think you should just award automatic promotion and relegation, and forget the play-offs, so effectively you’ve got two up to the Championship and two down. We would want the season to end, (because) what we should be putting all our planning behind and our thinking is ‘how do we start next season, even if it has to be behind closed doors, whether that’s September or October?'”