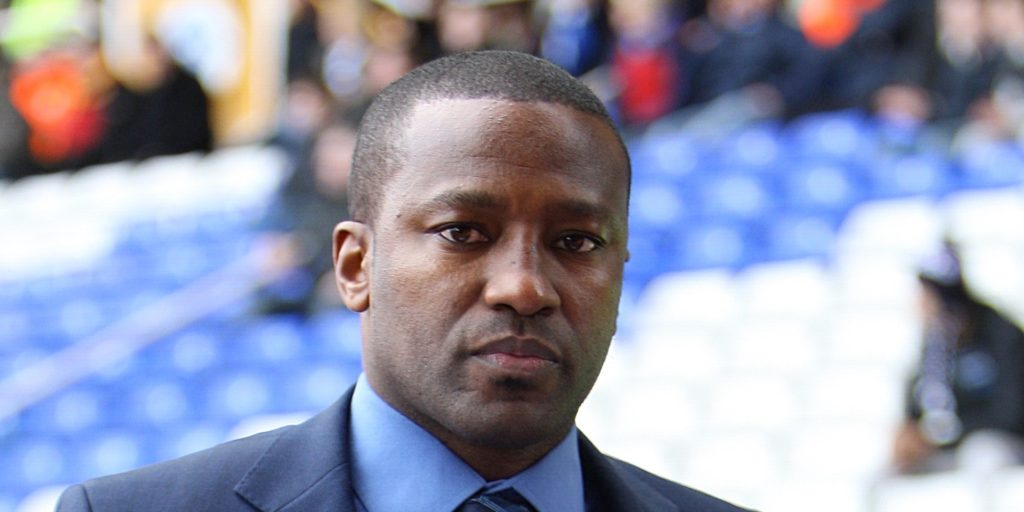 Manchester United are among the club who do not have a sporting director.

Managers who want to control everything have an impossible job, said Johnson.

And he makes a passionate argument that they should be left to coach the first team and leave the long-term planning to a sporting director.

“Football has evolved and you have to give the club the best opportunity to be successful, to have the best strategy,” he said.

“It can be such a volatile industry and you have to have a long-term strategy, with pathways clearly set out.”

Johnson, who also played for Notts County and is now an England under-21 coach, argues that there is so much pressure on the manager to get results that a sporting director is needed to help support him.

It is an area he is keen on developing after completing the Master of Sport Directorship course at Manchester Metropolitan University and then the UEFA MIP (Executive Master for International Players) course.

Most Premier League clubs have a sporting director but some, such as Manchester United, have so far resisted creating a specific role.

He said: “The sporting director has to make sure all the components of the club are all operating with one vision.

“Someone holds the keys for this long-term vision at the club and must make sure it is working towards the same goal.

“A manager could be five games from the sack and it needs consistency behind to keep the club going. The managers are in control – they are responsible for the day-to-day running with some knowledge of the long-term vision.

“You need to get the right manager in who understands the objectives of the club.”

Johnson admits it is “quite a conflict” if a manager wants to “rule” a club.

“But you have to have someone who connects different parts of the club together,” he said.

“Coaches now have to manage people and egos and get the best out of them. The most important thing is to get results on a Saturday.

“But the business of football is so big now, help is needed.”

On the current coronavirus pandemic, Johnson is keen to see football return but safety must come first.

The father-of-three said: “Whatever decision is made, it’s going to cause problems. This is an unprecedented time – there is not going to be a right or wrong answer. But as long as everyone is safe, that’s the main thing.

“It’s a tragedy what’s happening. I’ve managed to get some learning out of the last few weeks. We are making sure we are getting something out of this situation and how we move forward and be better individuals. We need to take stock, reset and move forward.”