The Bundesliga team fans of each Premier League club should follow 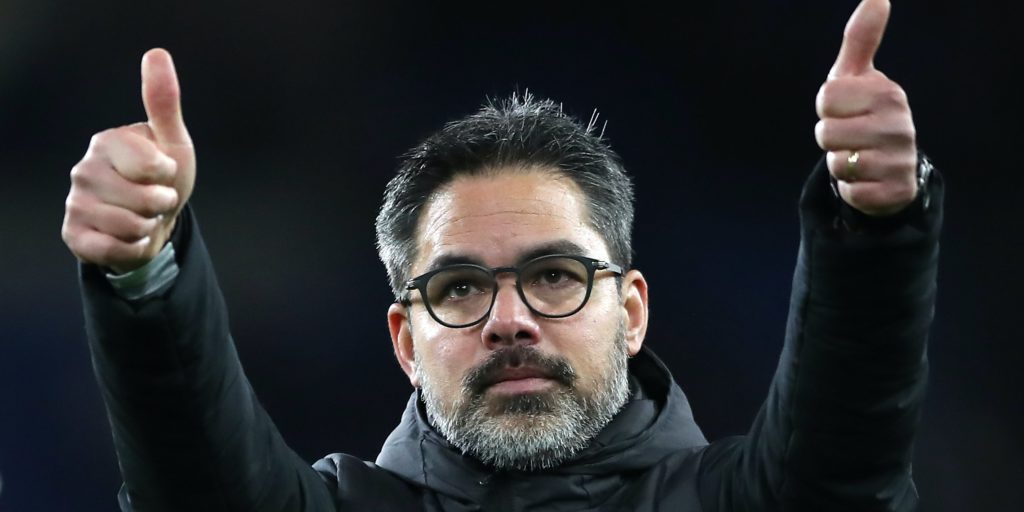 Who should you cheer on this weekend?

The Premier League’s ‘Project Restart’ campaign is ongoing but the Bundesliga is raring to get going behind closed doors next weekend.

Ahead of the resumption of the German top flight, the PA news agency has picked a team that Premier League fans may want to root for given similarities in seasons, stances… or far more tenuous reasons.

Augsburg – West Ham
Hammers academy graduate Reece Oxford – remember him? – is part of the squad, albeit not playing much. Both sides are capable of big performances but hang just above the dropzone.

Bayer Leverkusen – Leicester
They may have smaller grounds than the other sides vying it out for European qualification, but they have an exciting crop of players and there is a real sense of upward momentum.

Bayern Munich – Liverpool
Both clubs with a great history of domestic success and spent the suspension with a comfy cushion at the top of the pile. Ex-Anfield favourite Philippe Coutinho is another reason to support them.

Borussia Dortmund – Manchester City and Manchester United
Fans of both Manchester clubs will be interested in the Bundesliga title challengers, with City academy graduate and United target Jadon Sancho playing a starring role. Erling Haaland will also no doubt leave United supporters wondering ‘what it?’

Borussia Monchengladbach – Chelsea
Like Frank Lampard at Chelsea, Gladbach have an exciting young coach in the form of Marco Rose. The Blues could do worse than scouting stars like Marcus Thuram – son of 1998 World Cup winner Lilian – during the impasse.

Cologne – Burnley
Both sides endured a rocky starts to their respective campaigns but now sit pretty in 10th, they are the heartbeat of the town and backed by a fiercely loyal support base.

Fortuna Dusseldorf – Bournemouth
Following comfortable 2018/19 campaigns, performances have dropped and both clubs remain in relegation danger. City fans will also want to take a peek given they are managed by club great Uwe Rosler and their goalkeeper Zack Steffen is on loan there.

Frankfurt – Tottenham
After falling just short towards the end of memorable European runs last season, both sides that have been unable to fulfil expectations this season. Still, there is plenty to play for.

Freiburg – Crystal Palace
Clubs that are proud of their southern roots and built on some sturdy defending. Like the Eagles, in Christian Streich they have a manager loyal to a club he has long, deep ties to.

Hertha Berlin – Arsenal
Despite spending a fair bit of money in the transfer market, this has been a difficult seasons in which new managers have been brought in to lead a resurgence.

Hoffenheim – Watford
Cautious optimism after decent 2018-19 seasons has been replaced by a dollop of frustration in terms of results as they are capable of beating the big teams – for Liverpool and Manchester United read Bayern and Dortmund.

Mainz – Brighton
Clubs that are not out of the woods as the season enters the final stages, although have shown signs of promise during topsy-turvy campaigns.

Paderborn – Norwich
Neither side are giving up without a fight but are at the bottom of their respective tables.

RB Leipzig – Newcastle and Southampton
An exciting team disliked because of their owners – something Newcastle may have to get used to. Saints fans may also take a keen interest in manager Ralph Hasenhuttl’s former club.

Schalke – Everton
A club in royal blue undergoing a rebuild, currently sat in the shadow of local rivals. Schalke are an ambitious group coached by former Huddersfield boss David Wagner.

Union Berlin – Sheffield United
Having been promoted from the second tier against the odds, they are the top-flight’s surprise package. They lack star names but work as a unit.

Werder Bremen – Aston Villa
Big clubs that should not be second bottom of the standings at this stage given the players at their disposal. Retiring former Chelsea striker Claudio Pizarro, now 41, is another reason to watch.

Wolfsburg – Wolves
Aside from the fact both clubs are enjoying decent seasons and are in the mix for European qualification, just look at the names!