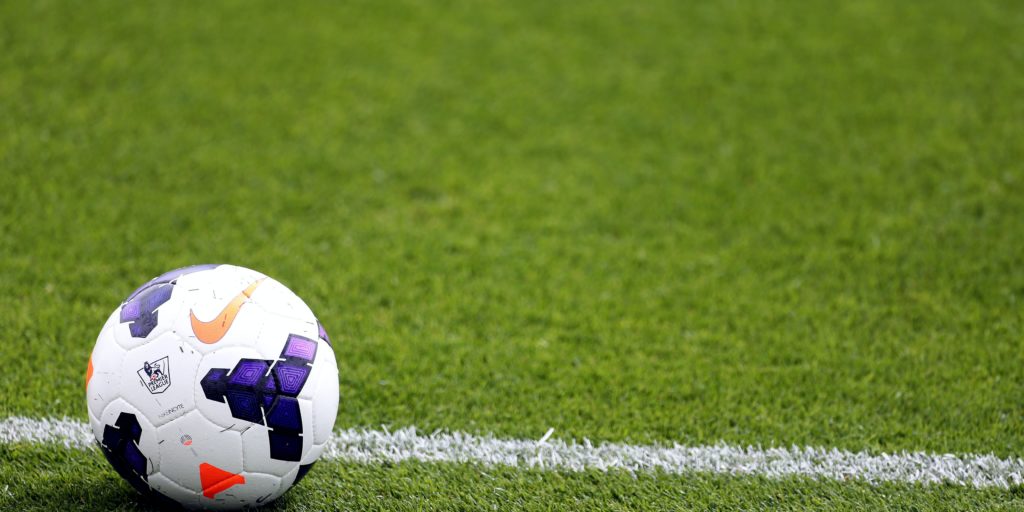 FC Augsburg head coach Heiko Herrlich will not be present for his side’s Bundesliga return against Wolfsburg on Saturday after violating coronavirus protocols.

Herrlich, who was preparing for his first game in charge, admitted to leaving the club’s hotel on Thursday, reportedly to buy toothpaste and face cream.

Herrlich will now be tested again in the next few days and will not be allowed to return to training until he receives two negative results.

The 48-year-old said on the club’s official website: “I made a mistake by leaving the hotel. Even if I have followed all hygiene measures both when leaving the hotel and otherwise, I cannot undo this.

“In this situation, I was not able to act as a role model for my team and the public.

“I will therefore be consistent and stand by my mistake.

“Because of this misconduct, I will not be leading the training tomorrow and will not be in charge of the team against Wolfsburg on Saturday.”

Herrlich took over in March following the departure of Martin Schmidt, but did not take charge of a game before the league’s suspension.

That hiatus comes to an end on Friday, where five substitutes per team will be permitted, with the German Football League (DFL) also confirming match venues can be changed at short notice.

An extraordinary general meeting was held via video conference on Thursday, when the 36 clubs of the Bundesliga and 2. Bundesliga spoke about the impact of Covid-19.

Among the matters discussed was the temporary rule change approved by the International Football Association Board (IFAB) that allows each side up to five substitutes per match.

Clubs decided that replacements “will be increased to five players per team in one match”, but the DFL ‘Football Commission’ “recommends that a maximum of two players be substituted at the same time”.

The DFL said: “From now on, each club will have a total of three opportunities to exchange players during a game, including the half-time break.”

In addition, the general meeting saw the intention “unanimously confirmed with one abstention to carry out the current season 2019/20 including relegation completely, as far as this is legally permissible and, if necessary, to continue beyond June 30 into July”.

The league statute was changed so that the DFL committee can, if needs be, extend the season beyond June 30 and determine the beginning of the 2020/21 season, as well as transfer windows within FIFA’s framework.

A system to decide the final standings is being developed over the coming fortnight, while matches can be moved to other venues for the remainder of the season due to Covid-19.

The DFL said: “There will also be the opportunity to play a game in another stadium at short notice for overriding imperative legal, organisational and/or security reasons.

“The background to this is that the effects of the coronavirus pandemic also make it possible to develop an infection that is only regional or local, which may make it impossible for a game to be played at the intended location in the short term, while playing at another location.”