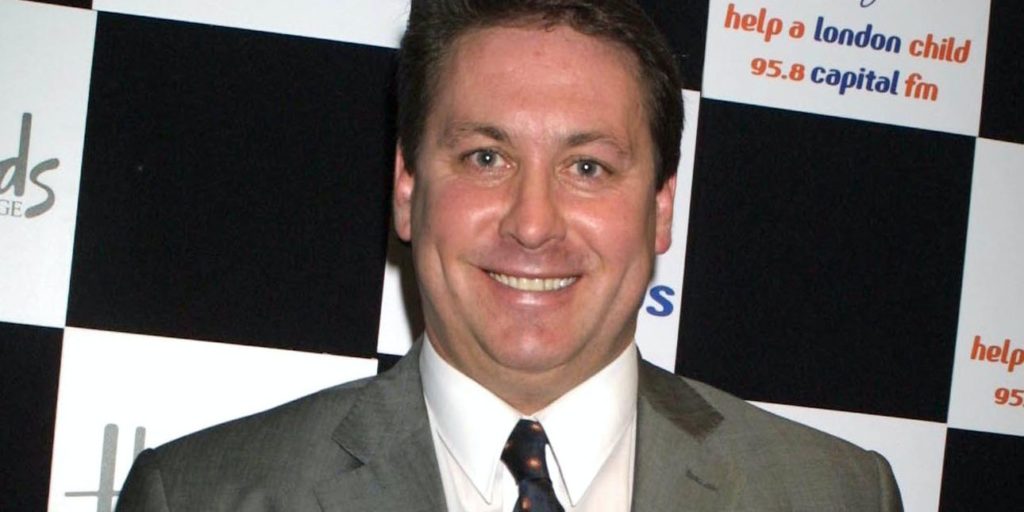 Sansom made 86 appearances for England during his career.

No other details were given about Sansom’s condition apart from he is not suffering from coronavirus, though reports on Friday night claimed he had suffered a serious head injury.

A message on his Twitter account read: “Kenny is currently ill in hospital. He is being well cared for and does not have COVID-19. Kenny’s family and close friends kindly ask the media to respect his and their privacy, plus that of the healthcare workers treating Kenny.”

He started his career with Crystal Palace, helping them win the Second Division in 1979, before joining the Gunners in 1980.

He also played for Newcastle, QPR, Coventry, Everton, Brentford and Watford before retiring in 1994.