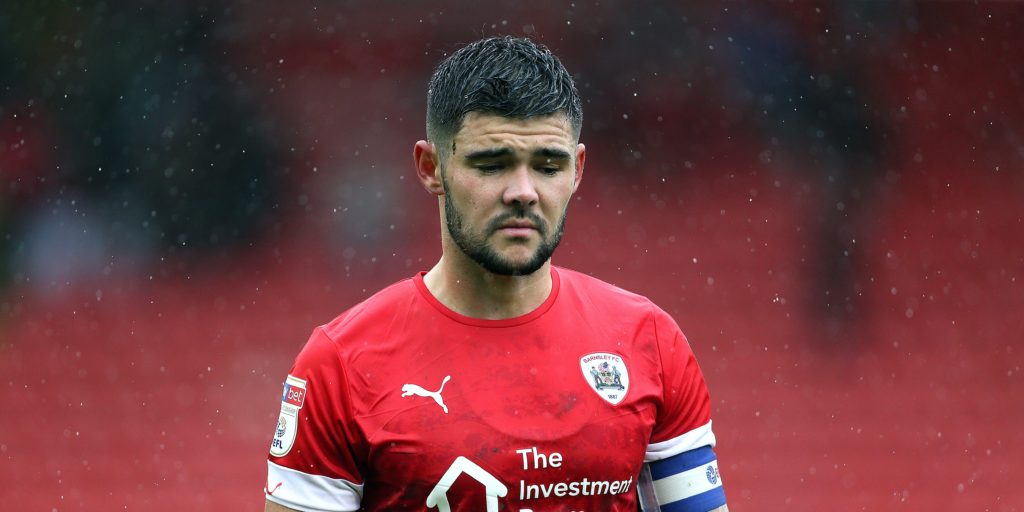 The midfielder was signed from Leeds in January 2017.

Barnsley have activated the option to extend captain Alex Mowatt’s contract until 2021.

The 25-year-old midfielder, who arrived at Oakwell from Yorkshire rivals Leeds in January 2017, was an ever-present as the Tykes won promotion to the Championship last season.

“The club have been clear in its intent to keep Alex at Oakwell longer than his current deal permits. Retaining his services for at least another season is significant.

“Despite the club’s position and the uncertainties that cloud the future of the 2019/20 season, we remain positive and competitive on all fronts. Having Alex lead our team is key to this mentality.”