On this day in 1990: Juventus break world transfer record to land Roberto Baggio 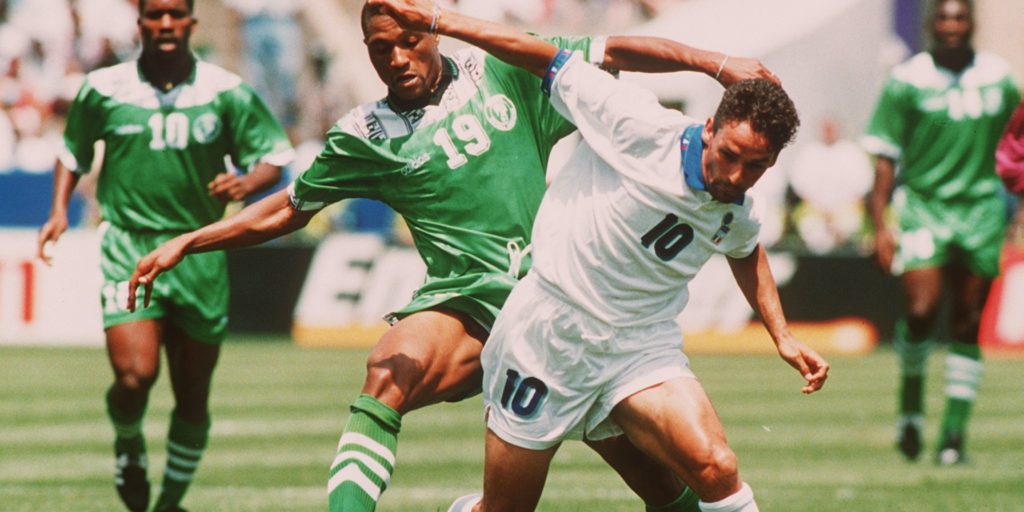 Fiorentina fans rioted in the streets of the city.

On May 18 1990, Juventus broke the world transfer record to sign Roberto Baggio from Fiorentina.

Here, the PA news agency takes a closer look at that move and Baggio’s career.

Riots on the streets of Florence

Baggio had been a star at Fiorentina for five years, having joined them as a teenager in 1985, and that attracted the attention of Juventus in 1990. The Turin club decided to splash the cash and spent GBP 8million on signing him, surpassing the previous world record transfer fee which saw Ruud Gullit join AC Milan for GBP 6million in 1987. The move did not go down well in Florence, though, as furious at losing their prized asset, Fiorentina fans rioted in the streets of the city, with 50 people suffering injuries.

Baggio’s move came just weeks before Italy hosted the 1990 World Cup, where the gifted playmaker made his name on a global stage. With his ability to run past players and great vision, Baggio helped the hosts to third spot. But it was his goal against Czechoslovakia which is best remembered as he produced a fine solo run and an even better finish.

It was at Juventus where Baggio took his game to the next level and he is widely regarded to be one of the best players ever to have graced the pitch. Baggio was voted fourth in a FIFA player of the century poll. His best years were from 1993 to 1995, where he won the Ballon D’Or and helped Juve to success both domestically and in Europe. He should have had a World Cup winners’ medal to show for his efforts too, as he single-handledly dragged Italy to the 1994 final, scoring five goals in the knockout stages, before suffering heartbreak as he missed the decisive penalty in the shootout against Brazil.