Home News How will phase one of Premier League training work?

How will phase one of Premier League training work? 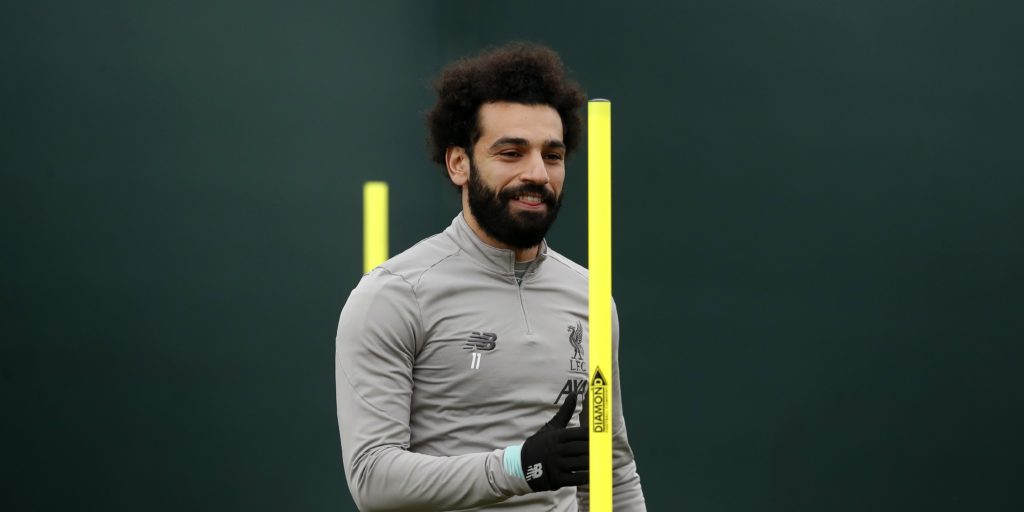 Top-flight clubs unanimously approved the protocols at a meeting on Monday.

Premier League clubs gave unanimous approval to the initial return-to-training protocols when they gathered for a conference call on Monday.

Here the PA news agency sets out some of the key components of how training will operate during the coronavirus pandemic.

– When will it start?

The league’s chief executive Richard Masters said small group training can begin on Tuesday afternoon, once the results of the first round of testing are known.

– What are players being asked to do?
Players must arrive wearing kit, and are being asked to leave three parking spaces between their car and any other vehicle. Newcastle have told their players they must wear a mask or other face covering at all times.

– Once they have arrived, what happens then?

The players will gather in small groups. Newcastle plan to work in groups no bigger than five, and within those groups social distancing – keeping at least two metres apart – must be practised at all times.

– How long can they train for?
The league’s medical adviser Mark Gillett says training sessions will be limited to 75 minutes. Players can then access treatment if required for a further 15 minutes, and use gym equipment if necessary provided they maintain social distancing and clean equipment after use.

– How are the protocols going to be enforced?

Richard Garlick, the league’s director of football, says to start with there will be no-notice spot-checks on clubs to “enable us to give everyone confidence that the protocols are being complied with”. He added: “Gradually, we aim to ramp that up so we can have an inspector at every training ground.”

– What about testing?
Players will be tested twice a week, with 40 tests per session, as part of an agreement with Prenetics, whose associates and suppliers are also working with the Bundesliga and companies outside of sport such as Deliveroo.

– How accurate is it?

Prenetics chief executive Avi Lasarow says the tests are 98.8 per cent accurate, which when combined with the frequency of testing means “the results are certainly ones you can rely on”.

– Will the Premier League’s testing programme impact on the country’s wider supply for front-line services?
Lasarow says there will be no impact on supply. “As an organisation we are absolutely not taking away any testing from the Government’s ability to test anyone who is identified as needing tests,” he said.

– How will clubs monitor symptoms?

Newcastle say players will be asked to use an app to provide daily updates on their health, including the reporting of any symptoms.

“Clearly because of confidentiality we won’t be identifying any of the clubs or the individuals,” he said.

“We plan to do that in co-ordination with the clubs at every testing phase. So every time there is a test, if there’s an update and anything to tell we will be transparent and open about that.”

He said it would be for clubs and their players to decide what happens in terms of reporting in each individual case.

– What must a player do if they test positive?

They must isolate as per the Government guidelines. No other players should need to isolate as a precaution at this stage, because social distancing is in place.

– When will clubs move on to contact training?
Masters said clubs will discuss protocols for the next stage on Tuesday, May 26.