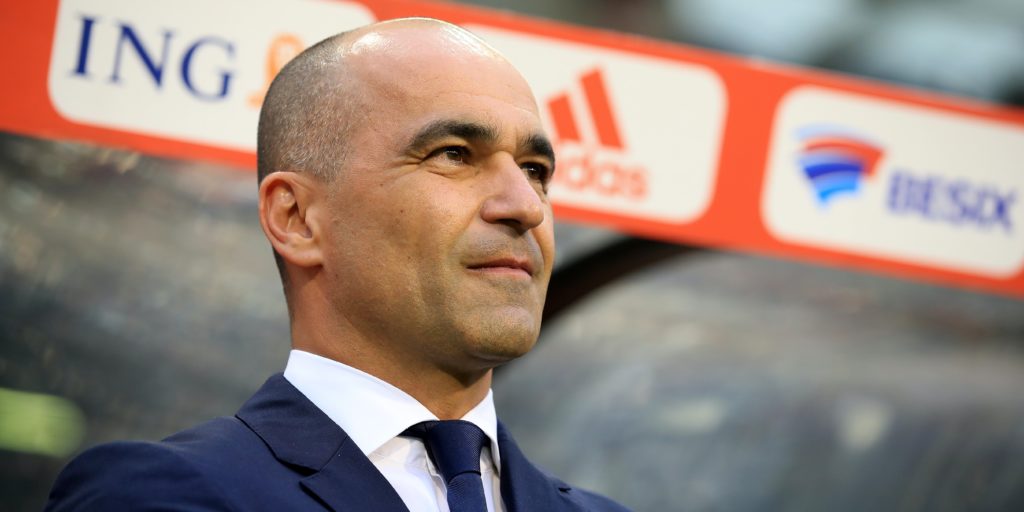 Martinez’s existing deal was due to expire this summer, having been timed to run out after Euro 2020 which has now been postponed until next year.

Roberto Martinez has signed a contract extension to remain as Belgium coach until 2022, the Royal Belgian Football Federation (KBVB) has announced.

The 46-year-old’s existing deal was due to expire this summer, having originally been timed to run out after Euro 2020 which has now been postponed until next year due to the coronavirus pandemic.

Martinez has been in charge of the Red Devils since 2016, and guided them to third place at the 2018 World Cup and the top of the current FIFA world rankings.

Martinez’s side were among the favourites for glory at Euro 2020, having won all 10 games in qualifying.

His new deal will see him remain in charge until after the 2022 World Cup in Qatar.

The news was announced by the KBVB with a short video in which Real Madrid forward and Belgium captain Eden Hazard is playing a game online while taking a phone call from striker Romelu Lukaku.