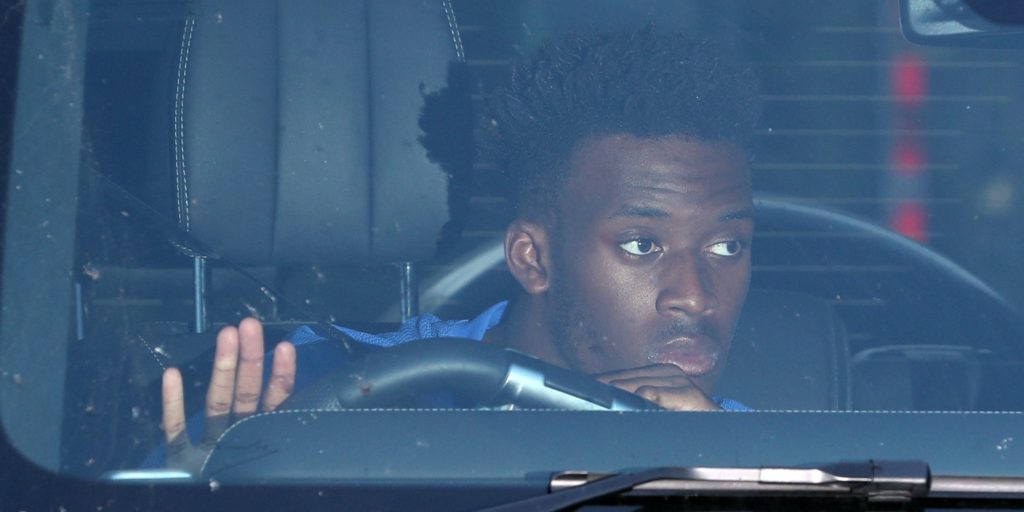 The 19-year-old was pictured at the club’s Cobham base.

Chelsea winger Callum Hudson-Odoi was among those to return to limited, socially-distanced training for the first time since testing positive for coronavirus in March.

Top-flight teams voted unanimously to step up their return to action at Monday’s shareholders meeting, allowing players to train in a limited capacity as part of phase one of ‘Project Restart’.

Hudson-Odoi was pictured in a group with N’Golo Kante, Christian Pulisic, Kurt Zouma and Kepa Arrizabalaga at Chelsea’s Cobham base in images released by the club on Tuesday.

He was cleared to train after a coronavirus test came back negative.

The 19-year-old tested positive for Covid-19 on the same day the Premier League announced its suspension on March 13 but two weeks later Blues head coach Frank Lampard announced the teenager had fully recovered.