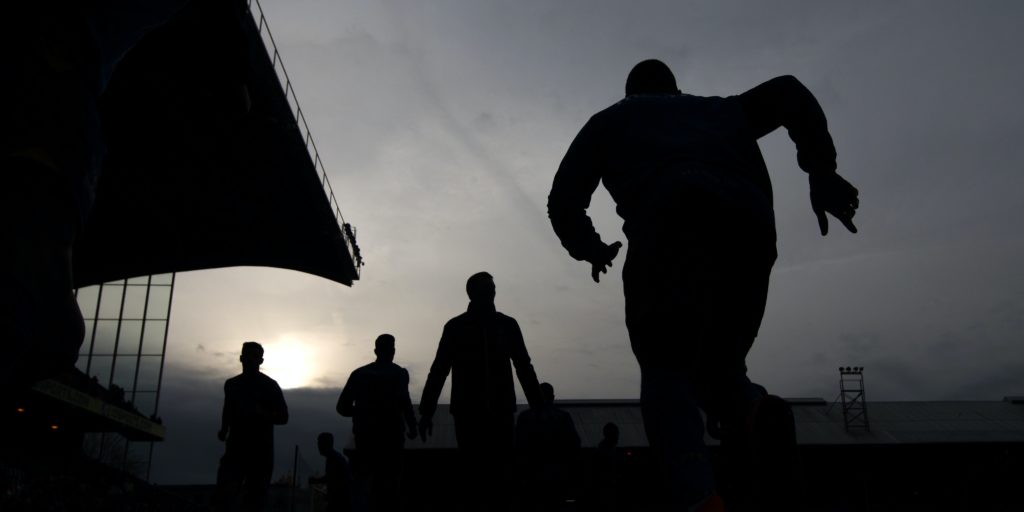 The Professional Footballers’ Association spoke to 262 members between mid-April and mid-May.

Almost a quarter of current and former professionals surveyed during the coronavirus pandemic say they are depressed or have considered self-harm.

The Professional Footballers’ Association spoke to 262 members between mid-April and mid-May to assess the impact of the crisis on them.

It found that 57 of those individuals (22 per cent) felt depressed or had considered harming themselves. Among current players, that figure was six per cent.

The data showed that 182 of the 262 (69 per cent) were worried about their future football career or livelihood, and 72 per cent were regularly aware of feelings of nervousness or anxiety.

The survey also found that 24 of the group – equating to nine per cent – were experiencing difficulties with damaging addictive habits.

The PFA’s director of player welfare Michael Bennett told the PA news agency: “For the current players it’s been the fact of (having) no structure.

“We have got a number of players who are living from pay cheque to pay cheque and this is having a real impact on them emotionally.

“Also health issues – if we do go back to the season, can it work? Will it work? What about my family? All those sort of ‘what if?’ questions kept coming up.

“From the former players it was questions about employment. A lot of them are self-employed, coaches, taxi drivers and stuff like that. They were having emotional issues because of the financial impact that they couldn’t work.

“Off the back of that you get the stress, the anxiety and the depression that come from that.”

Out of the survey group, 177 required support around well-being, education and career and employment/contractual services.

Thirty-two of the 177 requested the opportunity to speak directly with a counsellor or therapist and were directly contacted, provided they authorised contact.

The PFA charity paid out 100 per cent more in benevolent funds in April compared to March as it responded to the Covid-19 crisis.