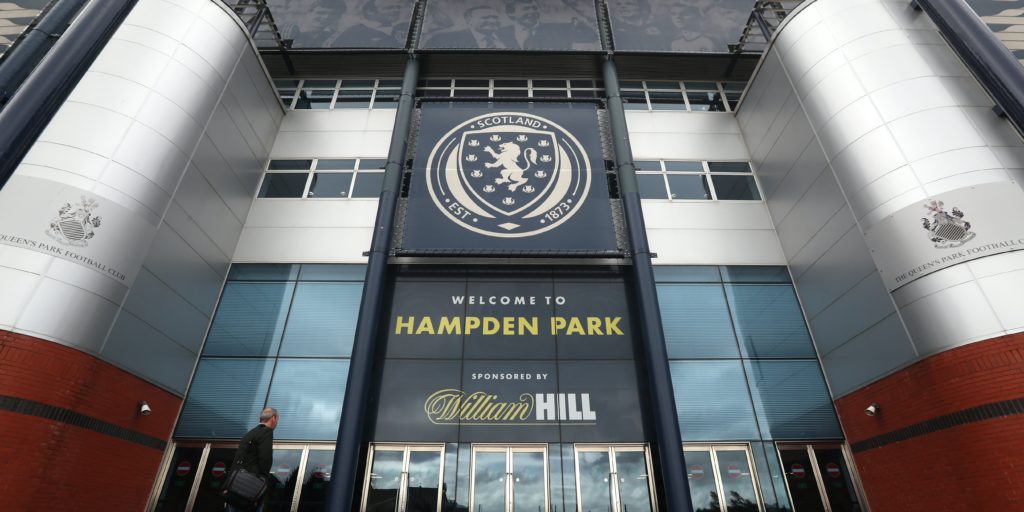 Board unanimously decides not to pursue the case in the Swiss-based court.

The Scottish Football Association has closed the book on a long-standing disciplinary case against Rangers over their 2011-12 European licence.

Rangers were hit with two disciplinary charges in May 2018 relating to complying with UEFA rules, observing the principles of sportsmanship and “behaving towards the Scottish FA and other members with the utmost good faith”.

The charges related to financial information given by Rangers to the SFA in the year before they went into administration and then liquidation.

However, the Ibrox legal team successfully argued that the case would need to be dealt with by the Court of Arbitration for Sport.

After almost two years of deliberations and legal advice, the SFA board has unanimously decided not to pursue the case in the Swiss-based court.

An SFA statement read: “A Judicial Panel convened to consider a notice of complaint raised against Rangers FC in 2018 – in relation to alleged new evidence regarding representations received prior to the awarding of a European licence for season 2011/12 – determined at a preliminary hearing that it did not have jurisdiction to determine the matter.

“Instead, it concluded that jurisdiction lay with the Court of Arbitration for Sport.

“Following consideration of the implications of such a referral, including legal opinion, it was the board’s unanimous position that this matter should not be referred to CAS.

“The Scottish FA now considers the matter to be closed.”

The PA news agency understands that the SFA was given legal advice that it had only a small likelihood of victory at the Lausanne court.

Pursuing the case would also have resulted in both sides racking up six-figure legal fees with the top-end punishment for the charges under the 2011 rules being a GBP 5,000 fine, and the maximum being a GBP 10,000 fine and a suspension of membership, which was considered highly unlikely.

The governing body, along with UEFA and FIFA, also has a general principle of keeping football matters away from external courts.

The SFA opened an investigation following evidence from former directors during a court case in which former Rangers owner Craig Whyte was cleared of several criminal charges.

The issue centred on when oldco Rangers accepted liability for a GBP 2.8million bill from Her Majesty’s Revenue and Customs – the so-called ‘wee tax case’.

In a letter to member clubs in September 2017, the SFA wrote: “On the face of it, there seem to be contradictions between those statements and written representations made at the time.

“In 2011, Oldco indicated there was an ongoing dispute with HMRC, but the evidence in the Craig Whyte trial suggests that Oldco knew by early 2011 that it had no defence to HMRC’s claim.”

It is understood the charges related to the “monitoring period” after Rangers
were granted a UEFA licence on March 31, 2011, and hinged on when the debt
became overdue.

Rangers declared at the time that they would “fiercely resist” the charges and accused the SFA of being “intent on harming the game”.

The Ibrox legal team successfully argued that the issue would need to be dealt with by CAS under the terms of the five-way agreement between the SFA, oldco and newco Rangers and the two merged leagues, which allowed the team to continue playing after the club were consigned to liquidation in 2012. That deal states that disputes relating to historical matters need to go to the Swiss-based court.

The issue of Rangers’ 2011-12 European licence has caused major controversy over the years with a group of Celtic shareholders previously urging their club to complain to UEFA over the issue, arguing the Parkhead club were wrongly denied Champions League income because Rangers should not have been awarded the licence.