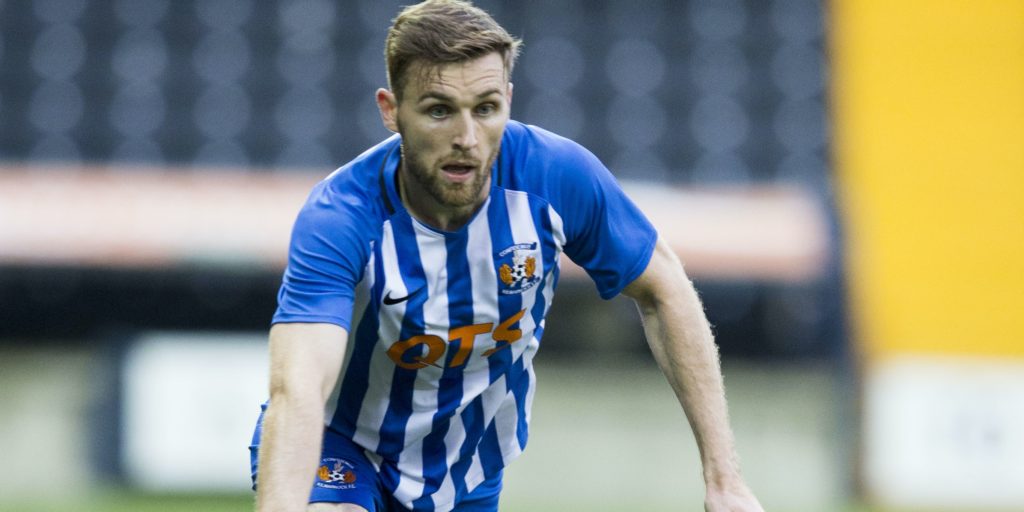 The 28-year-old has been linked with a move to Dundee United.

Scotland right-back Stephen O’Donnell has rejected a contract offer from Kilmarnock and will leave the club at the end of the month.

The 28-year-old turned down the chance to move to Oxford in January and has been linked with the likes of Dundee United in recent weeks.

Eleven-time capped O’Donnell is one of 12 players confirmed to be leaving Killie following the conclusion of the season.

Manager Alex Dyer said on Killie’s official website: “It is never easy to see players depart the club, especially in these circumstances where the guys have not had the chance to say goodbye to the crowd and the fans have not had the opportunity to thank the players for their contribution.

“In Stephen O’Donnell’s case, we tried our very best to keep him and spoke on numerous occasions both in person and on the phone but he wants to explore his options as he’s entitled to do as a free agent.

“Stephen has been a fantastic player for this football club and a good person to have around the place and as is the case with all the players, we thank them for their efforts and wish them all the very best for the future.”