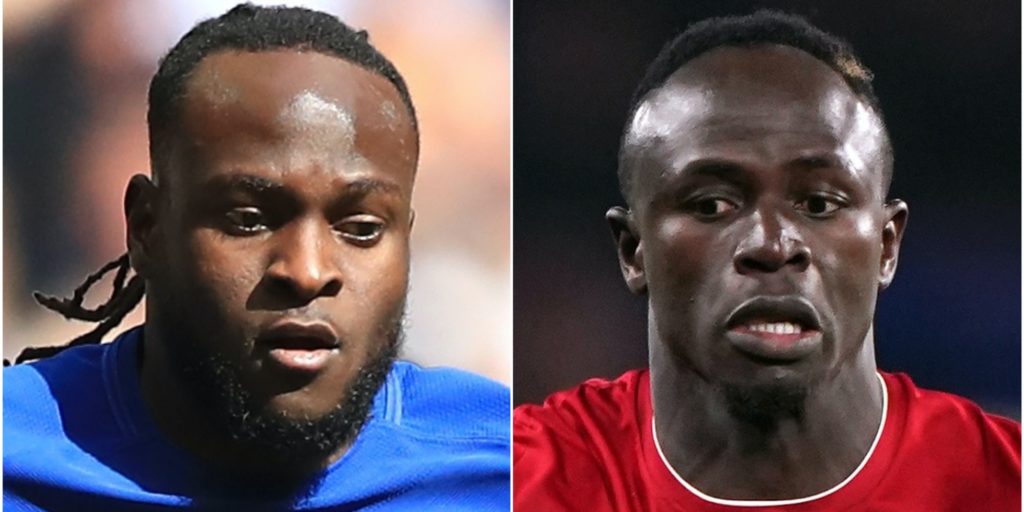 Comings and goings at Chelsea lead a number of Thursday’s papers.

Sadio Mane could prove to be the summer target of Real Madrid, with the Spanish side giving up hope of landing Paris Saint-Germain’s Kylian Mbappe, the Sun reports. Mane, who has scored 59 times in 118 appearances for Liverpool, is admired by Zinedine Zidane as a replacement for Karim Benzema.

Chelsea are looking to sell Victor Moses, with Inter Milan interested in bringing in the 29-year-old winger, the Sun says. However, the sticking point may prove to be the price, with the Serie A side reluctant to pay the GBP 10.75m valuation of Frank Lampard’s side.

Sticking at Stamford Bridge, and Jorginho is wanted by Juventus but the midfielder is happy to remain at the Premier League side, according to Metro.

But Chelsea could also made a move for central defender Xavier Mbuyamba who has impressed at Barcelona, reports the Daily Star. The 18-year-old has been compared with Liverpool’s Virgil van Dijk.

Manuel Akanji is wanted by Arsenal as the Gunners look to shore up their defence, reports the Sun. Akanji, currently on the books of Dortmund, is estimated to be worth around GBP 25m.

Alexandre Lacazette: Arsenal are looking to part ways with the striker in a swap deal which would see Atletico’s Thomas Lemar head to the Emirates, reports AS.

Ugurcan Cakir: Sevilla have made an offer for the Trabzonspor goalkeeper who is also wanted by Leicester, the Leicester Mercury says.

Kalidou Koulibaly: Paris Saint-Germain have said they are not interested in the defender which opens the door to a transfer to Manchester United, according to the Daily Star.