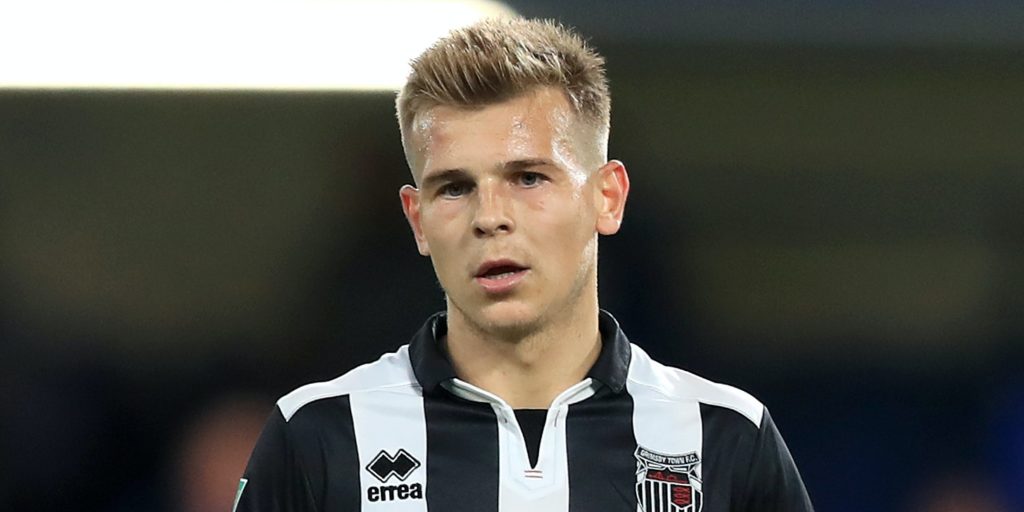 Grimsby will release nine senior players at the end of the season, including Elliot Grandin and Jake Hessenthaler.

Former Marseille midfielder Grandin has made five appearances for the Mariners since arriving in January, while Hessenthaler has played 72 games since arriving from Gillingham two years ago.

A club statement read: “Due to the current COVID-19 pandemic, Grimsby Town Football Club have had to make a number of important and difficult decisions.”

Grimsby chairman Philip Day added: “There may have been players that we would have liked to have offered contracts to for next season, however, the current financial implications caused by the COVID-19 pandemic have made this an incredibly difficult situation.”

The announcement leaves Ian Holloway with 13 senior players on his books for the 2020/21 season.