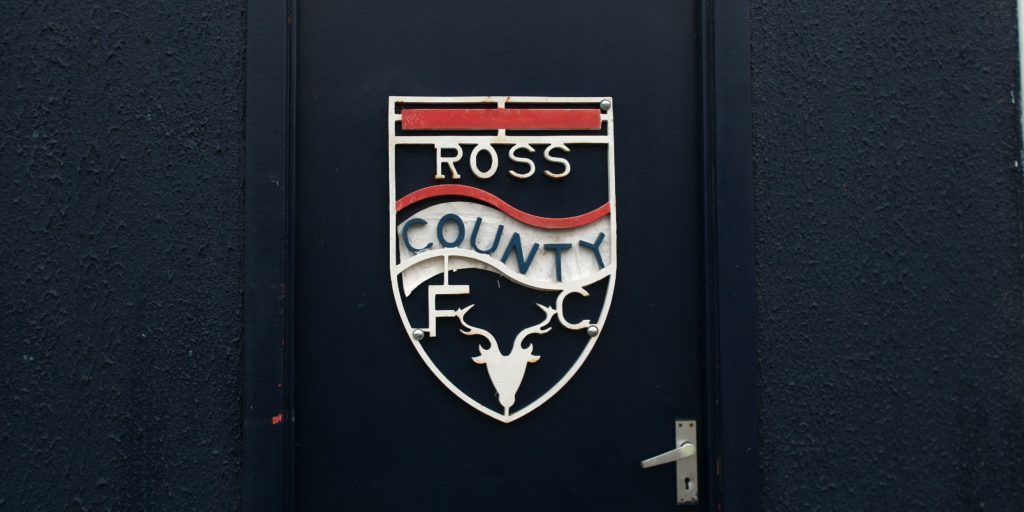 County’s finances have taken a hit due to coronavirus.

Ross County chairman Roy MacGregor expects his club’s budget will be cut by more than a third for the coming season as Scottish football grapples with the challenges thrown up by the coronavirus crisis.

Unlike some of their Scottish Premiership rivals, County have decided not to sell season tickets while there remains huge uncertainty over whether fans will be able to attend matches next term.

Scottish football authorities are set for more talks with the Government next week following the publication of a route map out of lockdown.

Clubs hope to be able to resume training on June 10 but MacGregor is doubtful whether the top-flight can resume before September and he admits putting a competitive squad together will be a challenge.

“We are vulnerable like all football clubs,” he said in a question and answer session on his club’s website.

“I think our vulnerability is just trying to make sure we stay in this league and play at the top level. To do that we have to put the best team on the park. That’s what is challenged.

“Our reduction in income will be in the region of 35 per cent and somewhere along the line initiatives like the Staggies Army and various other things, if we can raise a few extra pounds it will enable us to put a better team on the park.

“That’s the real challenge, giving the managers the ammunition to be able to compete in this league.

“We don’t have a huge population and it’s all about the fan for us – so at this time of need we need to lean on the fan more than we have in the past and hopefully we can survive together and partner together to make this a successful season for the club.”

County this week made sporting director and former player Scott Boyd redundant while co-managers Stuart Kettlewell and Steven Ferguson have some tough calls to make in the coming days.

“The management team over the next few days are going to have to make some difficult decisions about players, who is in contract, who is out of contract,” added MacGregor, who said the club were working on a Ross County TV set-up to help fans watch closed-doors games if needed.

“Our academy system and community system is so important and is the lifeblood of this club but during this year probably with social distancing, like schools, it will be a challenge to play football at that level. We don’t know if it will be possible. This will come from the authorities.”