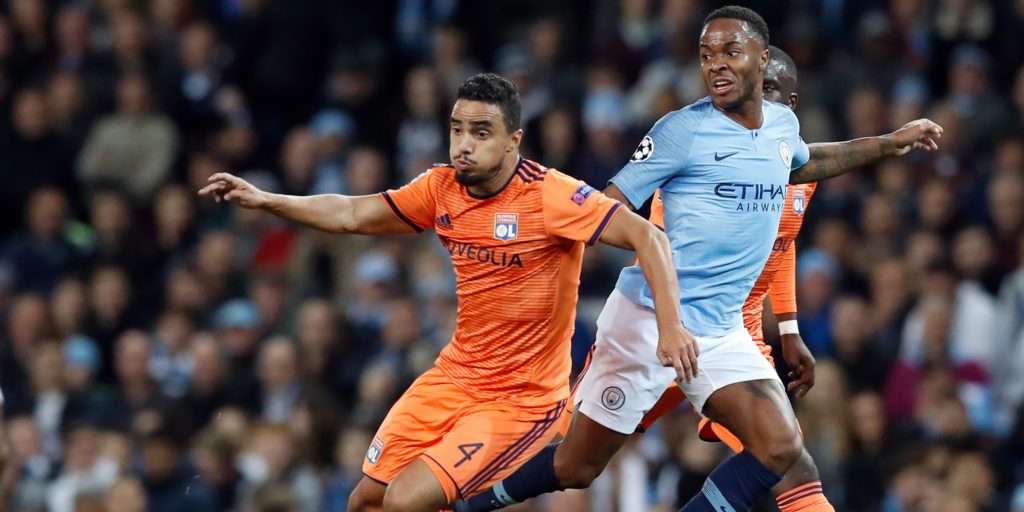 The Ligue 1 club have been outraged by the French Government’s decision in April.

Lyon have again urged French President Emmanuel Macron to reconsider the decision to ban sporting events until September after Spain gave the green light for football to resume in June.

The Ligue 1 club have been outraged by the French Government’s decision in April which in turn saw the two main leagues in France cancelled due to the coronavirus.

Lyon, along with Amiens and Toulouse, lost their appeals when a judge upheld the ruling on Friday, but they have been given fresh encouragement by Spain Prime Minister Pedro Sanchez’s announcement on Saturday.

Sanchez said football will be allowed to return from June 8, meaning LaLiga will be the second major European league to resume following the widespread suspension due to the crisis – with plans for the Premier League to return also on track.

Lyon said in a statement: “Olympique Lyonnais welcomes the decision this Saturday by Pedro Sánchez, the Spanish President, as his government authorised the resumption of LaLiga from June 8. After the Bundesliga, this will be the second major league in Europe to return to the pitch.

“Olympique Lyonnais hopes that the example of Spain, following that of Germany, will help authorities reconsider the decision taken too hastily in France.

“We can reasonably imagine that the position of coaches and players in the French league is today much more in favour of a resumption of play than it had been during the UNFP poll conducted April 23 or when Didier Deschamps (France national head coach) confided on April 27 to President Emmanuel Macron his reluctance and his fear for the players’ health.

“OL calls on President Emmanuel Macron to support the spirit of a France that should react to its European competitors. Thanks to the industry and efficiency of its citizens, France has pushed back the pandemic to allow the resumption of training under controlled circumstances and tomorrow we hope to compete on the pitch, as will be the case in almost all of the other European countries.

“The decision, taken in a hurry, on April 30 can now be compensated for in the eyes of the French people if we know how to recognise that nothing is ever final, and we adopt the most appropriate solution in the interest of French professional football and therefore the French people.”

“Olympique Lyonnais hopes that the example of Spain, following that of Germany, will help authorities reconsider the decision taken too hastily in France.”

Lyon missed out on European qualification through the final league standings, which is fuelling their unwillingness to accept the decision, but they are still in the Champions League, leading Juventus 1-0 after the first leg of their last-16 tie.

And they say that cancelling the French league puts them and Paris St Germain at a disadvantage.

“Beyond the economic disaster that will hit the French league hard, the most successful French clubs are still qualified in the Champions League, and will find themselves at a disadvantage during their European matches,” the statement continued.

“PSG and Olympique Lyonnais, both still in the competition with both of their teams, female and male, will be penalized against opponents who will have benefited from the resumption of their league seasons.”