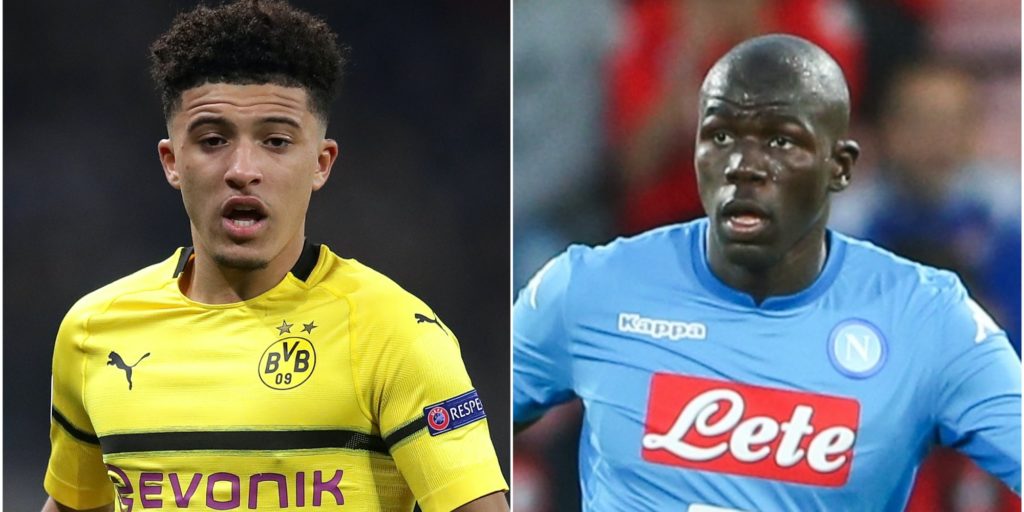 There is a new obstacle for Manchester United in the club’s pursuit of Jadon Sancho while Kalidou Koulibaly could soon call Old Trafford home.

Manchester United’s quest to land Jadon Sancho could have a new obstacle in the form of Bayern Munich. The Sun on Sunday reports that the German powerhouse has touched base with Borussia Dortmund regarding the 20-year-old’s future in a move that casts more doubt over Ole Gunnar Solskjaer’s chances of landing the England winger.

In better news for United fans, the Red Devils appear to be leading the chase for Napoli centre-back Kalidou Koulibaly. According to The Sun on Sunday, Paris St Germain, Barcelona and Real Madrid have all pulled out of the race for the 28-year-old, essentially guaranteeing a Premier League move should Koulibaly elect to leave Italy.

Staying at Old Trafford, the club are believed to have also shown some interest in attracting Adrien Rabiot away from Juventus. The Sunday Mirror says United have thrown their hat in the ring for the 25-year-old, joining Arsenal and Everton in pursuit of the French midfielder.

The Sun reports that the Gunners are chasing Ajax defender Nicolas Tagliafico, with the club keen on securing the 27-year-old’s services in a GBP 20m deal.

Paul Pogba: The 27-year-old’s agent has engaged in talks with Juventus, according to Le10sport.