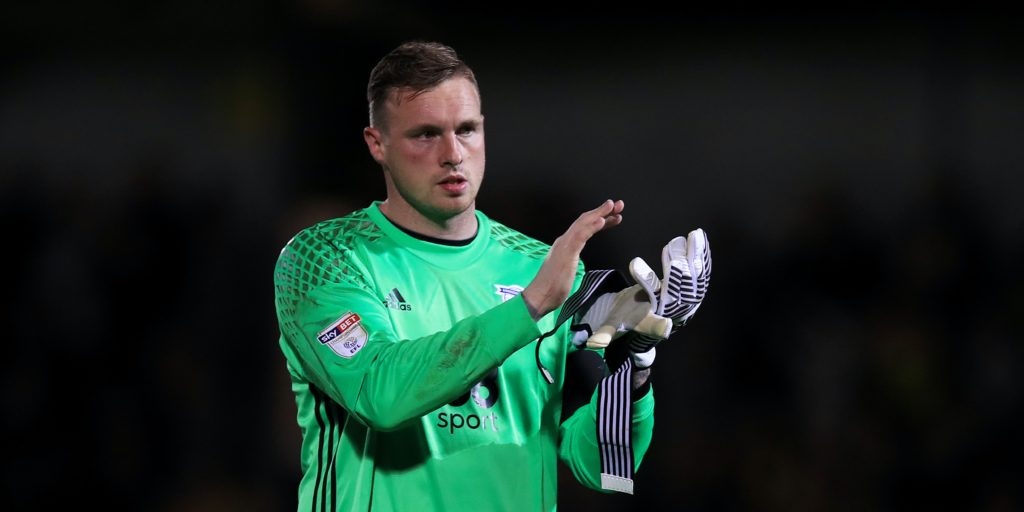 The Championship outfit have decided not to extend their current deals which run out at the end of June.

Goalkeeper David Stockdale and winger Cheick Keita have been told they are leaving Birmingham at the end of June.

Even though the Championship season is slated to return to a finish in the wake of its coronavirus delay, Blues have told the pair their current deals will not be extended beyond the end of next month.

City also say they will not be looking to extend the loan of winger Jefferson Montero from Swansea.

Stockdale was a high-profile signing in the summer of 2017, the first player signed by Harry Redknapp after a successful spell at Brighton.

He would eventually lose his place, though, and was most recently on loan at League One Wycombe.