Home News On This Day in 2005: Liverpool win Champions League after remarkable comeback

On This Day in 2005: Liverpool win Champions League after remarkable comeback 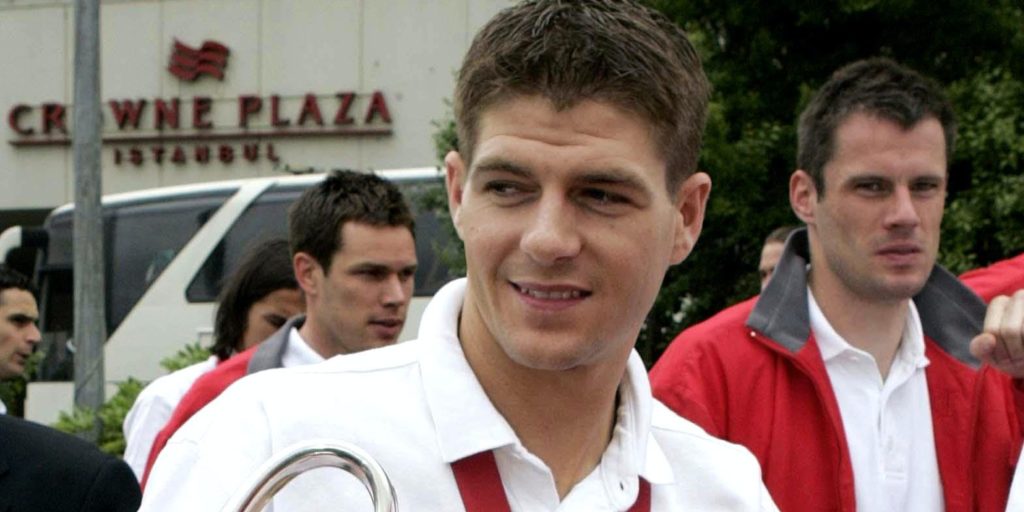 Rafa Benitez’s side trailed 3-0 at half-time in Istanbul.

On this day 15 years ago Liverpool became champions of Europe for the fifth time after recovering from 3-0 down to beat AC Milan on penalties .

Here the PA news agency looks back on arguably the most remarkable Champions League final in the competition’s history.

Rafa Benitez made a bold team selection by including Harry Kewell in favour of the more defensively-minded Dietmar Hamann, but saw his side fall behind after 52 seconds.

Andrea Pirlo’s free-kick was met with a volley by Paolo Maldini.

Liverpool were stunned and struggled to recover their poise, with Kewell limping off injured amid jeers to be replaced by Vladimir Smicer.

Kaka sent Andriy Shevchenko hurtling down the right channel and his cutback teed up Hernan Crespo to tap home from close range for Milan’s second.

Playmaker Kaka then played a pass of exquisite perfection to leave Jamie Carragher stretching in vain as Crespo burst through to score and seemingly put the game to bed before half-time.

With little to lose, Benitez made a brave tactical switch at half-time by replacing full-back Steve Finnan with Hamann and changing to a 3-5-2 formation.

The move paid dividends almost instantly as the Reds found themselves level by the 60th minute.

Gerrard headed his side’s first goal after 54 minutes, with Smicer swiftly adding a second and Xabi Alonso firing home the rebound after seeing his penalty saved by Dida after Gerrard was brought down in the box.

Dudek produced two amazing late saves in extra-time before denying both Pirlo and Shevchenko in the penalty shoot-out.

In 1984, Liverpool had last won the European Cup on penalties, with Bruce Grobbelaar famously wobbling his knees.

The two sides met again in the 2007 final, with Milan gaining revenge with a 2-1 victory.

Benitez left Liverpool in 2010, with the Merseyside outfit eventually winning a sixth continental crown under Jurgen Klopp in 2019.