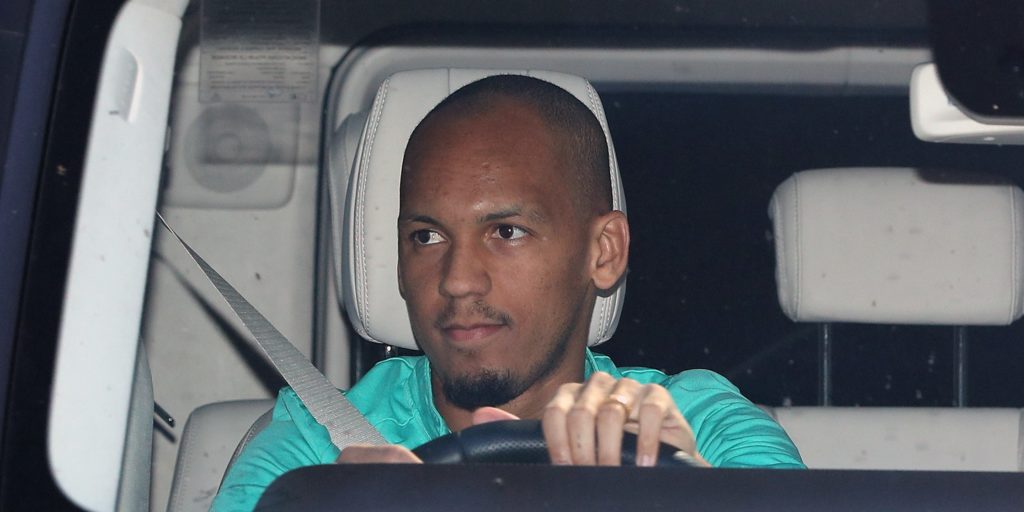 Players and managers are to be consulted as Project Restart plans gather pace.

Premier League clubs will vote on proposals for a return to contact training on Wednesday.

Players and managers are to be consulted on the proposals ahead of the 20 clubs meeting as Project Restart plans continue to gather pace amid the coronavirus pandemic.

Results of the latest round of Covid-19 testing, which is taking place on Monday and Tuesday, will also be published on Wednesday.

It is expected that twice-weekly testing will continue rather than be ramped up further, and the proposals will include what to do in the event of a positive test once contact training has restarted.

Government guidelines on contact training stress the need for “meticulous, time and date sensitive, written records of player groups and interactions” to be kept to enable effective tracing should an individual test positive.

It is anticipated that clubs will gradually build up the level of contact, from ‘clusters’ of two to three players initially, through larger groups of four to 12 before a return to full team training, in line with Government guidance.

Clubs will gather for a second meeting on Thursday, where league chief executive Richard Masters has indicated “wider issues” will be looked at.

Among those discussions could be a restart date. The league was initially working on four weeks of training – including the small group sessions which began last week – before action could resume. Based on that, the prospect of action returning in week beginning June 8 or 15 looks feasible.

No definitive votes are expected on the subjects of neutral venues or curtailment models, but both issues are likely to be discussed further on Thursday.

It is understood there will also be further discussions around broadcasting of matches. The Government has sought commitments from the league to widen access to the games, with them being played behind closed doors and with restrictions on households mixing still in place.

There have been eight positive results from the two rounds of testing in the Premier League so far, from 1,744 tests.

There has been no action in the Premier League since March 9.