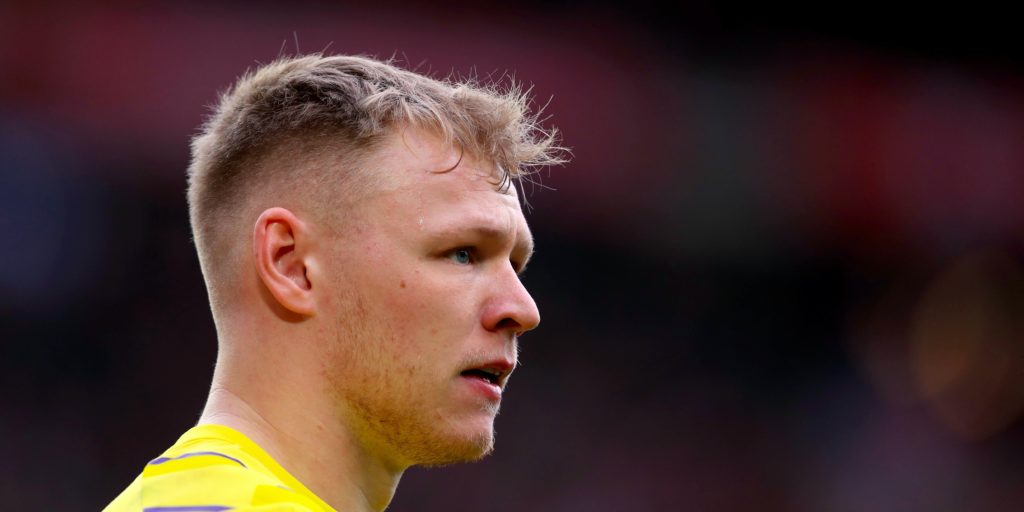 The Cherries said a player contracted the virus after the latest round of tests for top flight clubs.

The 22-year-old told SunSport that he was asymptomatic and had returned a negative test on May 18 before testing positive on Friday.

There were two positive tests from the latest round of Covid-19 testing among Premier League players and staff, with the other test coming from a different club.

It follows an earlier round of testing where six people were shown to have the virus, including Watford defender Adrian Mariappa and Burnley assistant manager Ian Woan.

Ramsdale, who has become Bournemouth’s first choice goalkeeper this term, told the Sun he believed he had caught the virus at the supermarket.

“It’s definitely a shock — I’ve not been in contact with anybody and I’ve now got it,” he said.

“I’m showing no symptoms so the fact that a healthy young person could potentially have it is definitely scary and worrying.”

The player, who has been capped at under 21 level for England, has isolated at his Bournemouth home with his partner since his diagnosis.

He will need to pass another test after the seven-day quarantine period before returning to training.

He said: “When you know you haven’t had it, and you’ve just been following the rules and only gone to the shop, that was obviously scary at first.

“Now I’m in the realisation that I’ve got it.”

Bournemouth said in its statement on Saturday: “Following strict adherence of the Premier League’s return to training regulations, the club’s training ground remains a safe working environment for players and backroom staff, who will continue to be tested for Covid-19 twice per week.”

The reduction in positive cases among Premier League staff, with 248 more people tested in this round, will be seen as a step forward for ‘Project Restart’ going into Tuesday’s Premier League shareholders’ meeting, where clubs are expected to discuss the protocols of moving to contact training.

Clubs unanimously voted on May 18 to resume limited group training, players up and down the league have returned to their training grounds with team-mates this week after more than two months away.