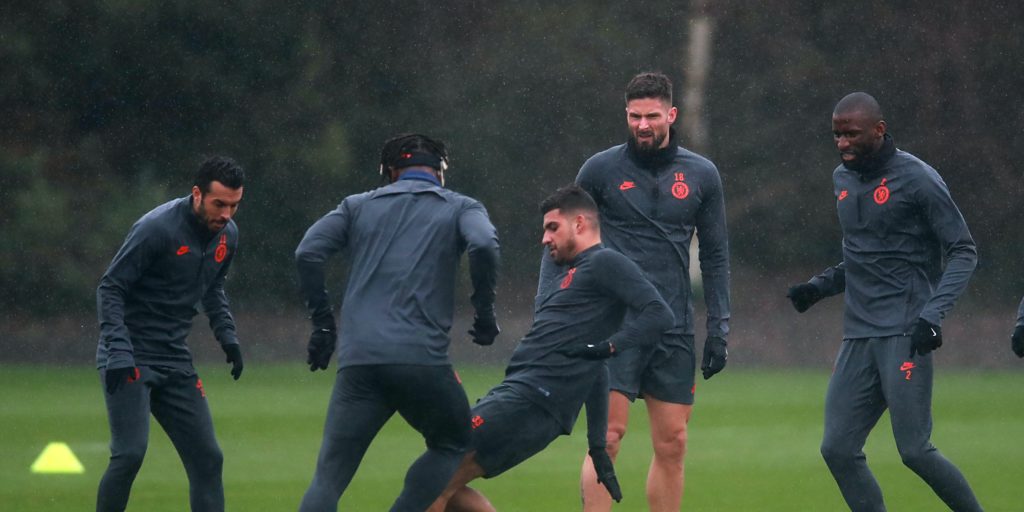 Close contact is defined as anything which occurs within the two-metre social distancing boundary.

The Premier League’s contact training proposals will be voted on by the 20 clubs at a shareholders’ meeting on Wednesday.

Here, the PA news agency takes a look at some of the measures likely to be included in the proposals, based on the ‘Elite sport return to training guidance: Stage Two’ guidelines issued earlier this week by the Department of Digital, Culture, Media and Sport (DCMS).

The guidelines state that this is any interaction within the two-metre social distancing boundary.

Yes, and it will be gradual. The DCMS guidance recommends that initial contact work is done in clusters of two to three people, extended to groups of between four and 12, before ultimately returning to full team training. Social distancing should be practised at all other times.

– How long will sessions last?

The Premier League must produce its own risk assessment outlining the number, duration and nature of any contact training sessions, but the guidance says contact should be kept to “a reasonable minimum”.

Twice-weekly testing will continue – the next set of results are due to be published on Wednesday.

– What will happen in the event of a positive test?

As happens now, the player testing positive will self-isolate for seven days before being tested again. But the key difference once contact training starts is that any individuals that person has been in close contact with must also isolate.

– How will clubs know who should isolate?

The guidelines issued by DCMS state that “meticulous, time and date sensitive, written records of player groups and interactions” should be kept, so that the close contacts of any individuals can easily be traced.

– How will clubs mitigate against the risk of large numbers of players or staff having to isolate?

By ensuring there is no swapping between designated clusters or larger groups unless strictly required for realistic team training. Again, any swapping should be meticulously recorded.

The league has not confirmed this, but clubs were able to train using the stage one protocols for small group training the day after they were approved.

– And when might the Premier League season be able to restart?

The league was working on a four-week training plan before matches could start, including the period where only small group training was allowed. Based on that, matches could resume in the week beginning June 8 but concerns from players and managers over adequate preparation may push that back by a week or two.