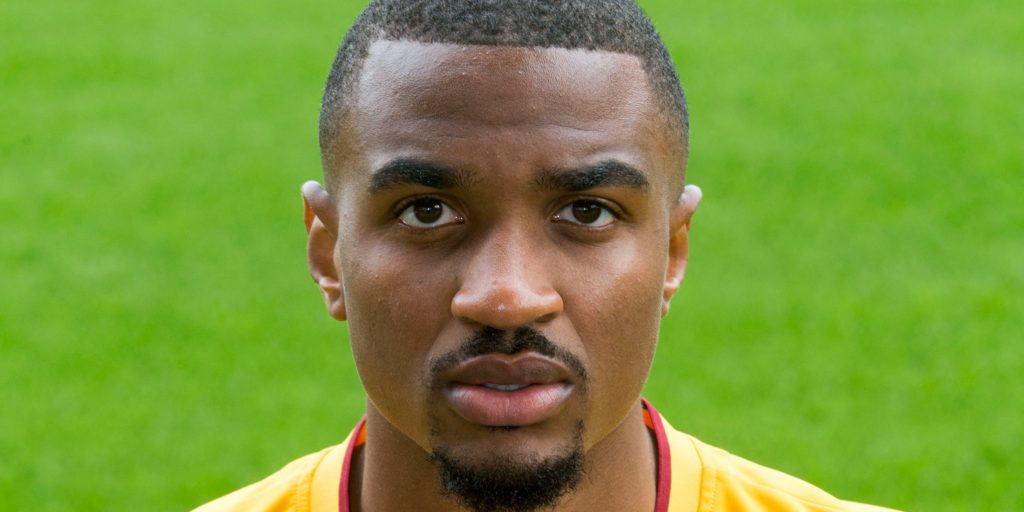 Mbulu also made seven appearances for Crewe after signing a short-term deal in October.

Morecambe defender Christian Mbulu has died at the age of 23, the League Two club have confirmed.

Having started his career with non-league Brentwood, the centre-back joined Millwall and had a loan spell at Braintree before joining Scottish Premiership side Motherwell.

Mbulu made seven appearances for Crewe after signing a short-term deal in October and signed for fellow League Two side Morecambe in January until the end of the season, making three appearances.

In a statement on Tuesday evening, the club said: “Everyone at Morecambe FC is deeply saddened to learn of Christian’s death and would like to extend our deepest sympathies to his family and friends at this very sad time.

“He was only 23 and the news of his sudden and untimely passing has been a shock to us all.

“Christian came to the club in January and proved to be an extremely popular member of the squad. His loss will be painfully felt by all who had the pleasure of knowing him.

“The club would ask everyone to respect Christian’s family’s privacy at this sad time.”

Crewe expressed their shock and sadness at the sudden death of Mbulu, who they said will be “sorely missed because he was a top bloke, who had a real love for the game”.

“We are shocked to hear of the news of Christian’s death,” he said. “He was such a friendly, pleasant young man who we loved having around Fir Park.

“Our thoughts are with his family during this incredibly difficult time. We hope their privacy is respected by everyone as they try to come to terms with their loss.”

The Professional Footballers’ Association added on Twitter: “Our thoughts are with Christian Mbulu’s family and friends at this very sad time.”