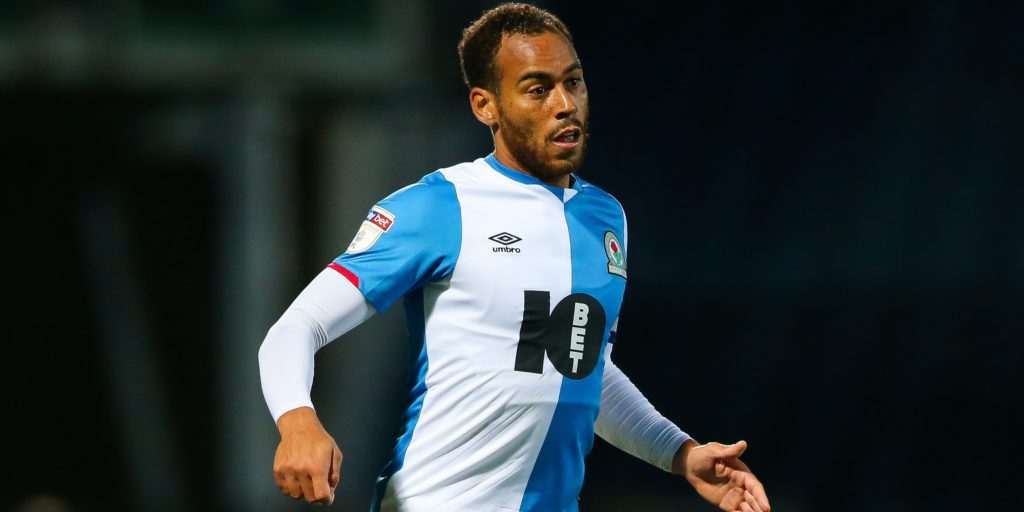 Over 1,000 samples were gathered during Championship testing between Monday and Wednesday.

Blackburn captain Elliott Bennett and two unnamed Fulham players have tested positive for coronavirus in the latest round of testing in the Championship.

The EFL confirmed 1,030 samples from players and staff were gathered at second-tier clubs between Monday and Wednesday of this week, with three positive results coming from two clubs.

Blackburn confirmed Bennett had been tested on Monday and was found to have Covid-19, but was asymptomatic.

He will now isolate for seven days and will return to training on June 5 if he does not go on to develop symptoms, the club said.

Bennett said: “I feel fit and healthy. Hopefully this sends out a positive message to the community that perhaps many people have or have had the virus without showing any effects.

“I obviously would never have known if we hadn’t returned to training and taken the tests, because I don’t feel unwell and have got no symptoms whatsoever.

“There seems to have been a lot of hysteria about footballers returning to training, but it’s not a big deal at all. It’s the people who are seriously ill in hospital that we need to worry about, not footballers who are fit and healthy, and who aren’t showing any signs of being unwell.”

Fulham confirmed two of their players had also tested positive, but did not name them due to medical confidentiality.

The results, which show that well over 99.5 per cent of those tested were negative, is a further boost to the Championship’s restart plans, with the competition hoping to resume at some stage next month.

Votes on curtailing the League One and Two seasons are expected next week.

At Premier League level, four individuals from three clubs were found to be Covid-19 positive in the testing round conducted on Monday and Tuesday, which covered 1,008 tests.

Top-flight clubs voted unanimously in favour of a return to contact training on Wednesday and are meeting again today to discuss wider issues such as the restart date, the rebate to broadcasters, neutral venues and models for curtailment.