Home News FIFA 20: Team of the Season gems outside the major leagues

FIFA 20: Team of the Season gems outside the major leagues 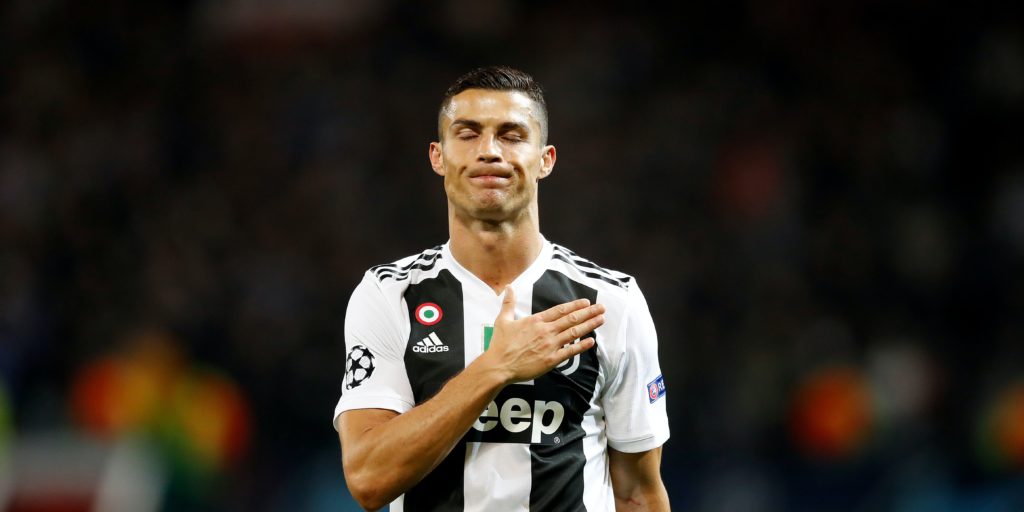 Ronaldo leads the way in Serie A.

Serie A has become the latest major league to be given the Team of the Season (TOTS) treatment in FIFA 20 but it has not had the same impact on the transfer market as the three big releases which preceded it.

Only two of the 16 TOTS players who are currently trading at over 1 million coins can be found in the Italian top flight. Inevitably one of them is Cristiano Ronaldo, whose card carries a maximum rating of 99 and is trading for more than double the next most expensive item in the promotion.

With players chasing the Scudetto failing to set pulses racing, are there any TOTS players from outside of the top leagues who you could turn to instead?

There is no hiding EA Sports’ love for Paulinho. The former Tottenham man was given the Flashback treatment in November with heavily boosted stats and he was featured again in March when he received a Team of the Week Moments card. His latest incarnation has seen his attributes inflated even further, carrying the same overall rating as the top version of iconic compatriot Ronaldinho.

Paulinho could well become the 17th TOTS player to break the million coin mark if his maximum price is raised. At the moment, the most that Paulinho can be listed for is 950,000 coins but demand is such that he is selling out at that price.

For those who are not able to find the Brazilian on the market, the guaranteed CSL player SBC might be the best chance of getting your hands on him. The 60,000 coins it would currently take to complete seems like a fair-priced raffle ticket.

Paulinho is not the only Brazilian who has been given an upgrade that places him among his country’s all-time greats. The TOTS version of Porto left-back Alex Telles released last week is rated more highly than all four editions of World Cup winner Roberto Carlos available in FIFA 20.

When you add up Telles’ 29 in-game stats, there are only two men in the whole game who can better his total of 2,627: Ruud Gullit and Kevin De Bruyne. In the real world, the former Galatasaray man has only Brazil cap to his name but in this virtual plane the sum of his skills is greater than that of Lothar Matthäus or Zinedine Zidane.

Marcus Rashford, Felipe Anderson and Serge Gnabry have shone on the flanks this season and been included in their league’s Team of the Season as a result, but all three have been given lower ratings than Ajax winger Quincy Promes.

With a Maestro chemistry style applied, the Dutchman scores 95 or more in 15 separate categories, including key areas such as Acceleration, Stamina and Finishing. Added to his five-star skills and four-star weak foot, this makes Promes one of the best wingers available in the game.

The game’s Chemistry mechanic can be a barrier to incorporating players from smaller leagues into a squad, but those from stronger footballing nations like Brazil and the Netherlands are relatively easy to accommodate. A shared nationality with adjacent team-mates will boost Chemistry and the collapsing price of Icon cards has made them an affordable way to provide a perfect link.