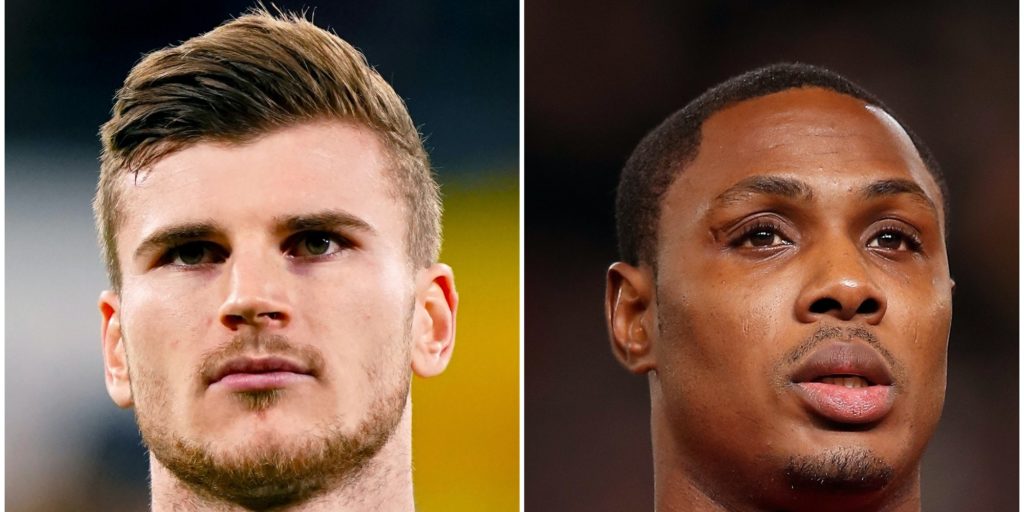 The Reds want RB Leipzig’s man but both sides are refusing to compromise.

Jurgen Klopp is a big fan of Timo Werner but that will not be enough to bring the striker to Liverpool, according to the Daily Mirror. RB Leipzig are refusing to budge on Werner’s GBP 50million release clause, while the Merseysiders believe the Germany international is worth less than GBP 30m. The 24-year-old can opt to stay at Leipzig until his contract ends in two years or opt to try his luck on a European market – where Barcelona and Inter Milan have previously indicated their interest in him – that has been upended by the pandemic.

The Manchester Evening News reports Odion Ighalo has made a personal plea to Shanghai Shenhua requesting permission to stay at Old Trafford until the season ends. The striker’s deal with Manchester United ends on Sunday and talks between the club and Ighalo’s Chinese Super League side have yet to arrive at a solution. The 30-year-old has been a United fan since his days growing up in Nigeria, with confidence reportedly growing in his camp that the former Watford player will be able to finish the current campaign in Manchester.

Representatives for Javier Manquillo have spoken with La Liga clubs prior to his Newcastle contract ending next month, says the Newcastle Chronicle. The former Liverpool full-back has yet to hold contract talks with the Magpies, prompting him to seek a return to Spain. He was signed from Atletico Madrid by Rafa Benitez in 2017 for GBP 4.2m and has continued to impress under Steve Bruce, despite having a more limited role in the current campaign. Sevilla and Real Betis have been approached but neither club has responded with an offer for the 26-year-old.

Chelsea could reportedly secure the services of Nicolas Tagliafico for a relatively low GBP 22.4million. The Daily Telegraph says Blues manager Frank Lampard wants a new left-back for his squad and has been considering Leicester’s Ben Chilwell. But the 23-year-old is rated at more than GBP 40m and Ajax’s Tagliafico, 27, is a much cheaper option.