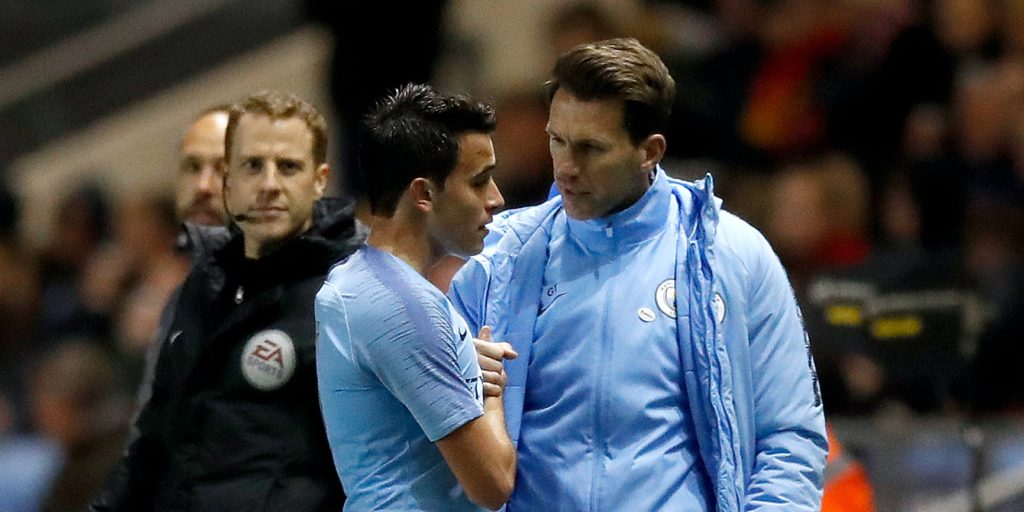 The former Wales and City striker had been in charge of City’s men’s Under-18s side.

The former City striker has been in charge of the men’s Under-18 side for the previous season, having previously overseen the Under-16s.

Taylor, who played for the club between 1998 and 2001, will now replace Nick Cushing, who recently joined New York City FC, at the helm of the women’s team.

“I’m absolutely delighted to have joined Manchester City Women and I’m extremely excited about the challenge ahead with a very talented group of players and staff who have enjoyed a lot of success in recent years,” said Taylor, who will be assisted by Alan Mahon.

“I’m really honoured to have been appointed to this role and I can’t wait to get started with our preparations for another thrilling and competitive Barclays FA WSL season in 2020/21.

“I’ve been very fortunate to have worked with some great people within Manchester City and the Club’s Academy so far, but I’m absolutely relishing my new role within City Football Group and I’ll be giving everything I have to continue Manchester City’s success and growth in the women’s game.”

City’s head of women’s football Gavin Makel said: “I’m delighted to welcome Gareth into the role of Manchester City Women’s head coach. Over the last few years, I have been fortunate enough to see first-hand the qualities that Gareth possesses.

“Not only in terms of his abilities as a coach who develops individuals, but also in the way that he leads, whilst exuberating the values and ethos that we hold dear as a club. ”