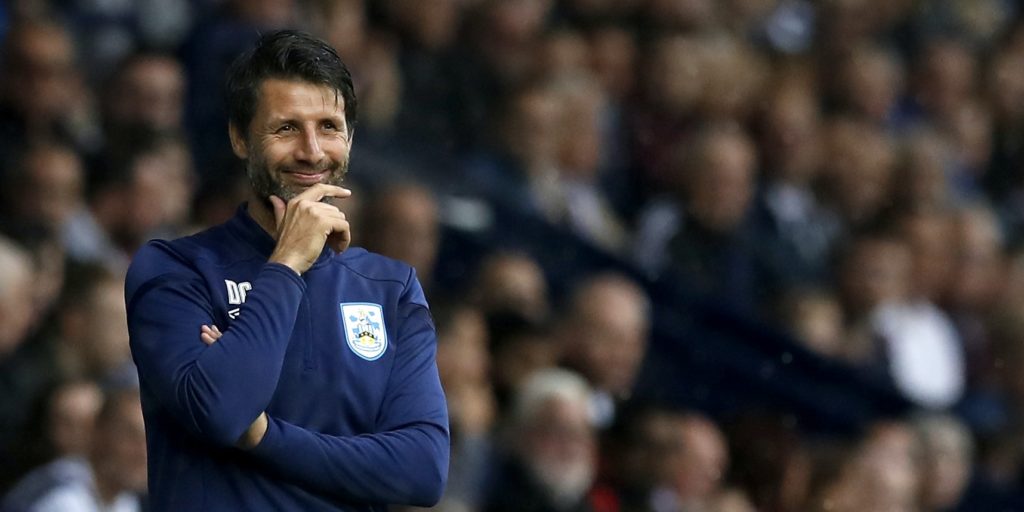 The Championship season could continue behind closed doors.

Huddersfield manager Danny Cowley has his reservations about playing behind closed doors as it will “take the soul away from football”.

Cowley – whose team sit 18th in the Championship – is adamant that it must be safe in stadiums before supporters return to the stands.

But he is convinced home fans can “influence the outcome” – and the recent Bundesliga games played behind closed doors due to the coronavirus pandemic appear to back up his view.

Since the resumption of the German top-flight earlier this month, there have been 27 games up to and including Wednesday night’s fixtures. Of those games, five have been home victories, 10 draws and 12 away wins.

That is a home win percentage of 18.5 per cent – compared to 43.3 per cent of home wins in the season prior to the delay.

Cowley told the PA news agency: “It’s the people’s game and I think it (playing behind closed doors) will take the soul away from football.

“But it is going to be a necessity. I think (having fans back) can be achieved but it is further down the line and it has to be done safely.

“The quicker we can get supporters back into the stadiums the better.”

Cowley is keen on fans being able to watch the games on television in the meantime.

Championship clubs returned to training on Monday, with a testing programme under way. Out of more than 1,000 players and staff initially tested at the 24 clubs, two people at Hull tested positive for Covid-19.

The results of a second round of 1,030 tests were announced on Thursday, with three positives returning from two clubs. Fulham said two of those three were from their staff.

It is still unclear when the season will resume for the second-tier competition, but it is looking increasingly more likely it will be some time later in June.

Cowley is keen on creating a “sense of belonging” at Huddersfield, similar to the feelgood factor David Wagner brought to the Terriers when he oversaw promotion to the Premier League and their first season in the top-flight.

“I think that’s the greatest gift we can give,” said Cowley.

“If we can create a club where everyone is connected and we all have a common goal, it can be really powerful.

“Obviously I love the competitive aspect, but I love seeing generations of the same family in the stands watching.

“It brings them together. Supporters can influence the outcome.”