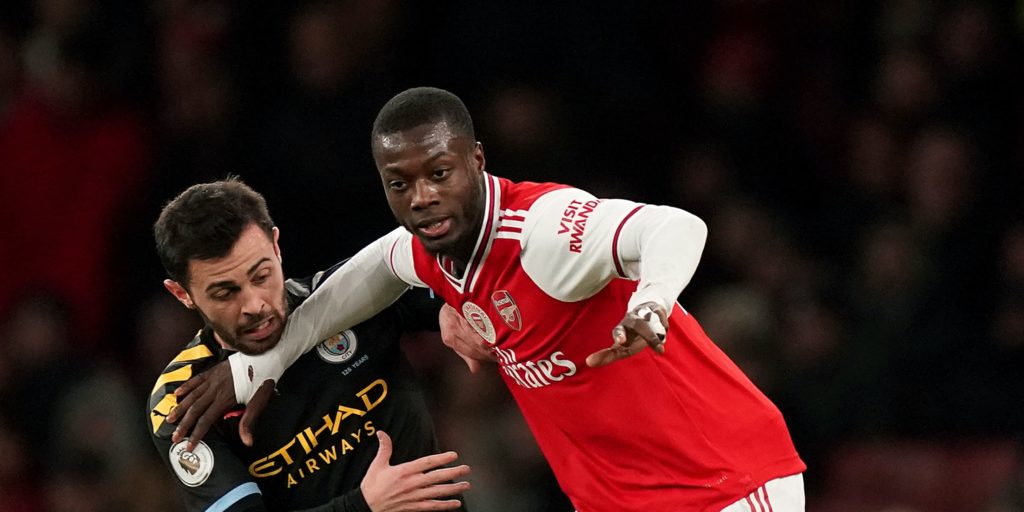 The Premier League will restart on June 17, according to reports.

Executives from the 20 top-flight clubs gathered for a shareholders’ meeting on Thursday, and it was reported that agreement was reached over the remaining rounds of games to be played.

Two rearranged matches – Aston Villa v Sheffield United and Manchester City v Arsenal – will be played first, before the first full round of games on the weekend of June 20 and 21, reports said.

The last action in the Premier League was on March 9, before the competition was suspended due to the coronavirus pandemic on March 13.

Clubs voted unanimously on protocols for contact training on Wednesday, another step along the road to resumption.

Four individuals connected to three clubs tested positive for coronavirus in the league’s third round of testing, with 1,008 staff from Premier League clubs tested.