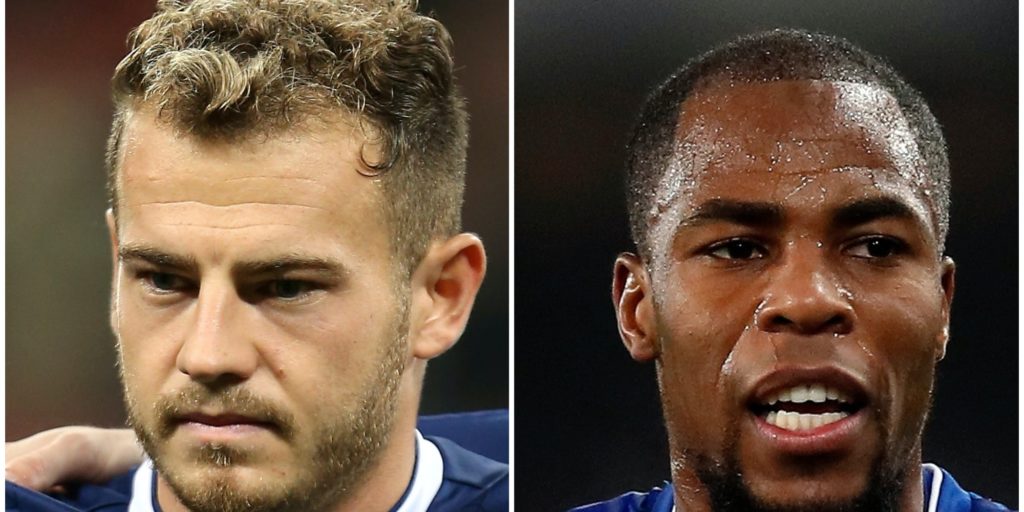 Ryan Fraser and Djibril Sidibe are being spoken about in Friday’s papers.

The hunt to sign Bournemouth’s Ryan Fraser has taken another turn with Turkey’s Galatasaray entering the fray. The Daily Record reports the 26-year-old Scot is out of contract at the end of the season and could be lured to Turkey with the promise of Champions League football. The Istanbul club want Fraser as a replacement for Nigeria winger Henry Onyekuru, who will return to Monaco at the end of the season.

Djibril Sidibe might be staying at Goodison Park, according to the Liverpool Echo. The 27-year-old Frenchman is on loan from Monaco until June 30, but Everton have begun talks about making his move permanent as they will need the defender when the Premier League eventually returns.

Inter Milan are poised to extend former Manchester United player Ashley Young‘s deal, The Daily Telegraph reports. The former England international, 34, moved to the San Siro in January on a six-month contract and the Italians are willing to pursue a “mutual option” to keep the winger/full-back for another year.

There are big things being spoken about in Facundo Pellistri‘s future and the Daily Mail says Manchester City and Newcastle United want in on the action. The highly-rated winger, 18, has turned heads at Penarol in his native Uruguay, where he is coached by former Manchester United striker Diego Forlan. He has also been approached by Real Madrid, Napoli and Boca Juniors.

Willian: The Brazilian playmaker is wanted by Paris Saint-Germain, reports Le10Sport, who say the 31-year-old will be available on a free transfer at the end of the season.

Pietro Pellegri: The Monaco man is admired by Ole Gunnar Solskjaer and Manchester United could make a move for the 19-year-old, says the Daily Star.

Adam Lallana: Leicester will make a move for the Liverpool midfielder, says the Daily Mail.